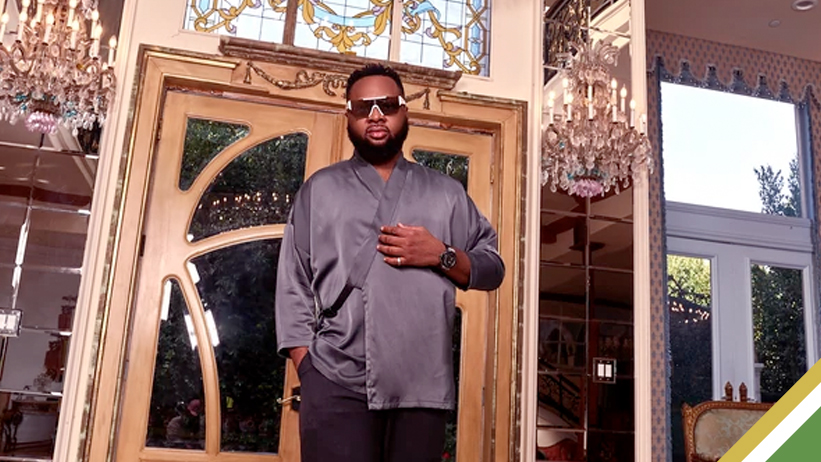 After spending the last decade successfully elevating African artists across the globe, the accomplished Nigerian businessman currently in the region is promoting a triad to Burna Boy concerts in Antigua, Jamaica and Trinidad for the festive season made the remarks during a recent sitdown with noted entertainment journalist Anthony Miller of Entertainment Report.

According to Duke, what has allowed Afrobeat to eclipse the local genres is the strategic approach to the business of music and their willingness to take risks,

“My advice to young people in this business is they must not be afraid to make mistakes or lose money; the best way to start anything is to just start.”

Speaking on the meteoric rise of Afrobeat and, more specifically, Burna Boy’s career, he highlighted that touring was also integral as it allowed the artiste to connect with audiences globally by telling his stories through the music he recommends this as another course of action for our local talents,

“from my angle, touring is very important to spread the gospel of music, as you realise afrobeat artists are touring around the world, the more you tour, the more people listen to your music and the more your fans grow.” – he added.

While surveying the local music landscape, Duke cited several international prospects, namely Dexta Daps, Skillibeng, Teejay, and Spice, among others, but said more investment was needed, such as collaborating with other acts, pumping increased resources into marketing and promotion.

Come next month, through Duke’s company; the global Afrobeat star will make stops on three Caribbean islands as part of his “Burna Boy Live – The Concert Experience” series. The first will be at the Hasely Crawford Stadium (Port of Spain, Trinidad) on December 16, followed by the Sir Vivian Richards Stadium (North Sound, Antigua) on December 17 and culminating on December 18 in Kingston, Jamaica, at the National Stadium.