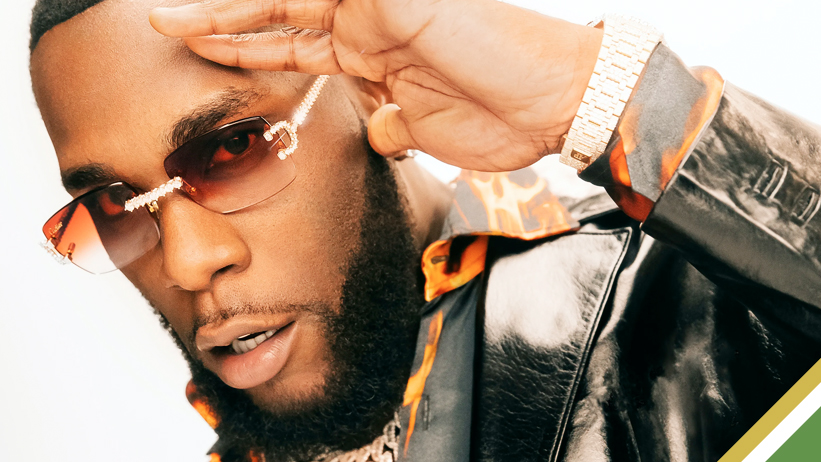 Securing two nominations at the upcoming 65th GRAMMY Awards ceremony for Best Global Music Album with “Love Damini” and Best Global Music Performance for “Last Last“, Nigerian superstar Burna Boy is set to continue his invasion of the Caribbean in the weeks ahead.

Come next month, the global Afrobeat star will make a triad of stops on the Caribbean islands of Antigua, Jamaica and Trinidad as part of his “Burna Boy Live – The Concert Experience” series. The first will be at the Hasely Crawford Stadium (Port of Spain, Trinidad) on December 16, followed by the Sir Vivian Richards Stadium (North Sound, Antigua) on December 17 and culminating on December 18 in Kingston, Jamaica, at the National Stadium.

Prior to the upcoming showcase, the singer, whose given name is Damini Ebunoluwa Ogulu, performed in Curacao, Dominica, Tobago and St. Maarten.

Blanking the realm of entertainment worldwide, the GRAMMY Award-winning hitmaker is also featured on the soundtrack of the newly released global box office hit Black Panther: Wakanda Forever alongside a-listers Rihanna, Future, Tems, Stormzy, Fireboy DML and E-40, among others.