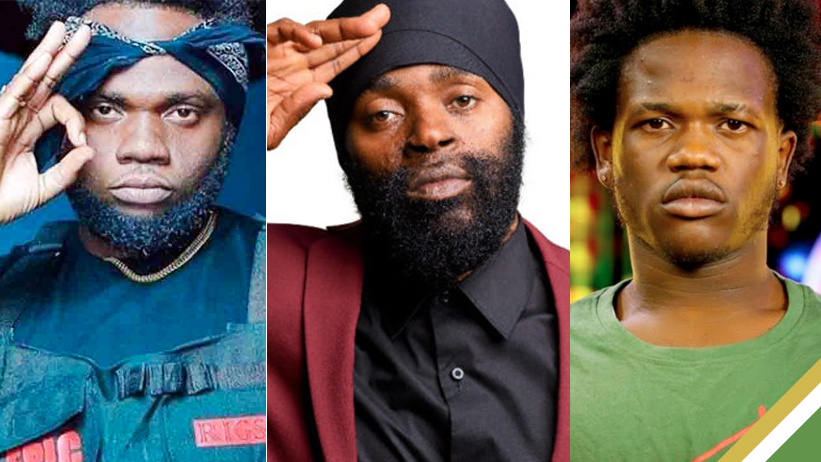 Though summer has officially ended, St Ann is about to get a little hotter this Heroes Weekend as several of the island’s premier reggae and dancehall acts is set to invade the parish.

Speaking exclusively with Prism Marketing Consultants, reggae crooner Bugle says he’s pleased not only to be on the billing but also to see the gradual return of live concerts to the local shores, considering the live music scene has been relatively lulled for the past two years,

“It’s a blessing to see more local promoters opting for live concerts. Yes! It’s a more costly venture, especially with the current state of our economy. Still, I strongly believe patrons are willing to pay a little extra to see a great show versus artists just singing over recorded tracks.” – He added.

Since its emergence on the Jamaican social calendar, Sharkie’s Seafood Festival has seen an influx in patronage due partly to the live music element and delectable food offerings that allow both performers and partygoers to engage in a more enjoyable and interactive experience. 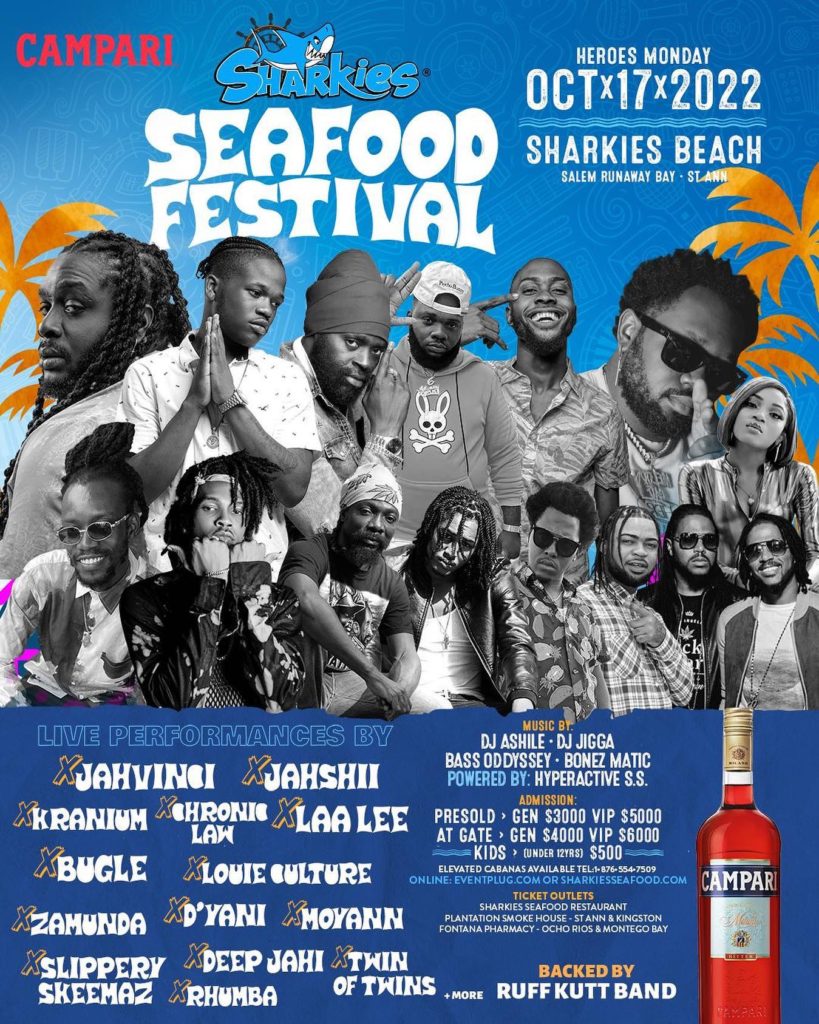