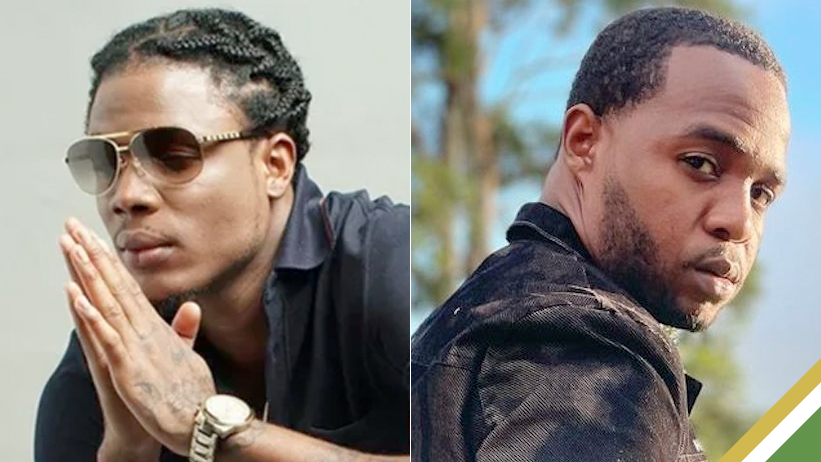 As summer fast approaches, Caribbean music lovers in the United Kingdom will be in for a musical treat as some of Jamaica’s biggest stars and a few newcomers are set to invade the British mainland.

POWAFEST, one of Britain’s most prominent reggae and dancehall concert series, will take centre stage next month, with several of the genre’s luminaries entrusted with bringing the ‘Powa’ with their performances.

The three-day festival set for June 3-5 will unfold at The Forum in Birmingham on June 3rd and Bowlers in Manchester on the 4th, culminating at the OVO Arena, Wimbledon in London on June 5th.