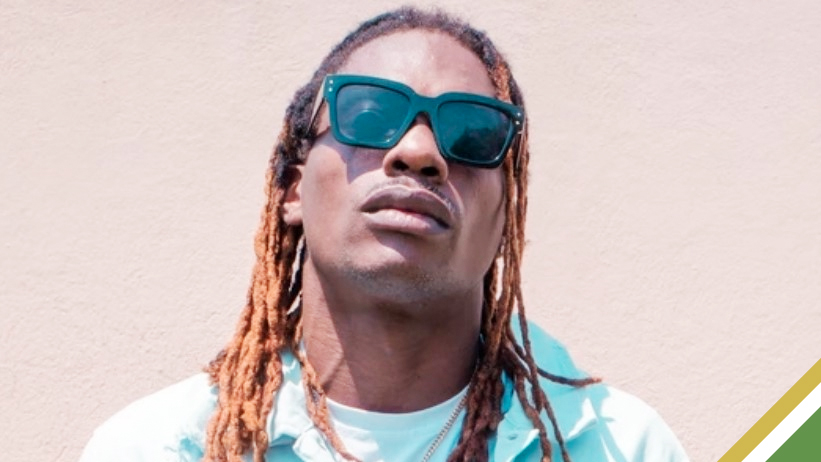 As the new rules governing the Jamaican airwaves take effect, additional entertainment fraternity members continue to react to the sudden imposition forced upon them.

While most appear not to be in support of the move, one dancehall artiste has welcomed the action citing it as an opportunity for “real dancehall” to make a resurgence.

In contrast, in an interview with the Jamaica Star, popular radio jock ZJ Liquid (Zip 103fm) shared his perspective.

According to the radio personality, “Broadcast Commission a try dictate to we still and I don’t know if their directives are coming from the Government, but wherever it a come from, a nuh really dem a play the music pon the radio, a we, and honestly mi don’t even care at this point. Mi go just play wah me feel fi play same way,”

Unamused by the rigid directives, the jock, whose given name is Michael Brissett, added, “Mi nah seh them [commission] wrong enuh, but I mean this just come with immediate effect now, like, who are you talking to?” He questioned.

“We are not your kids. We are a body. You link up the body and seh ‘Guess what, we are going to take these initiatives and make these moves. Some of you may not like it but let’s hear what you have to say and see how we can move forward’. But mi nuh really too deal with dictatorship still, and nobody can tell me what to do,” – He declared.

On Tuesday, the Broadcasting Commission ordered terrestrial media outlets across the island to stop airing “recorded content that promotes and or glorifies illicit activities.” Namely songs with lyrics about scamming, drugs, like “molly”, guns and heinous acts deemed as “jungle justice.” According to a release from the Broadcasting Commission, these are all prohibited on radio, television, and other public platforms under the Television and Sound Broadcasting Regulations.