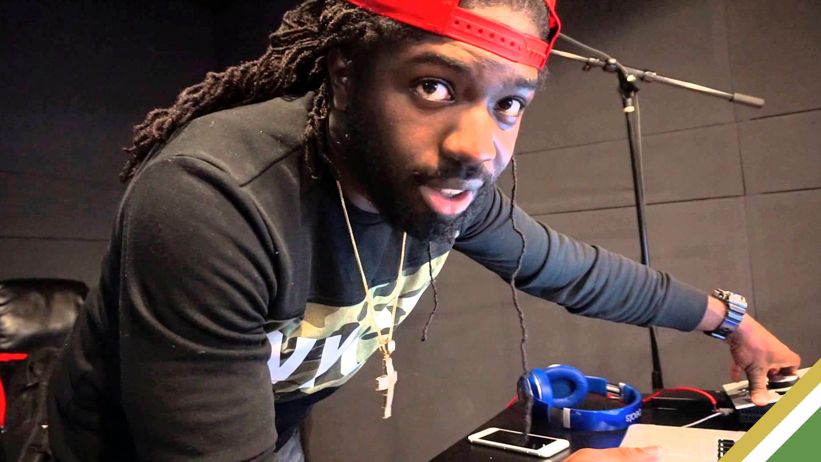 On Tuesday, the Broadcasting Commission ordered terrestrial media outlets across the island to stop airing “recorded content that promotes and or glorifies illicit activities.” Namely songs with lyrics about scamming, drugs, like “molly”, guns and heinous acts deemed as “jungle justice.” According to a release from the Broadcasting Commission, these are all prohibited on radio, television, and other public platforms under the Television and Sound Broadcasting Regulations.

However, the news has been met with mixed reactions from various industry players. Stephen McGregor, an instrumental figure in dancehall, appears unamused with the latest stance by the Commission and took to Twitter earlier today to voice his concerns. Responding to the media release posted by Nationwide News journalist Ricardo Brooks, the producer wrote,

When asked, “It’s not going to stop….but why should it be on public radio??” by User @876Nomad

Stephen retorted, “No one from the younger generation voluntarily listens to the radio in 2022. So imo the move is more of a “look we’re doing something” more than actually trying to do something. & as far as I can remember, music has always been the “reason” for everything in jamaica.”

The general feeling among some segments of civil society is that this new ban is in line with the Jamaican government’s apparent efforts to strengthen its anti-crime mandate through amendments to the island’s gun laws that will result in harsher penalties for illegal possession of firearms and other related offences, as well as a list of other criminalities that have been widely promoted in dancehall music. 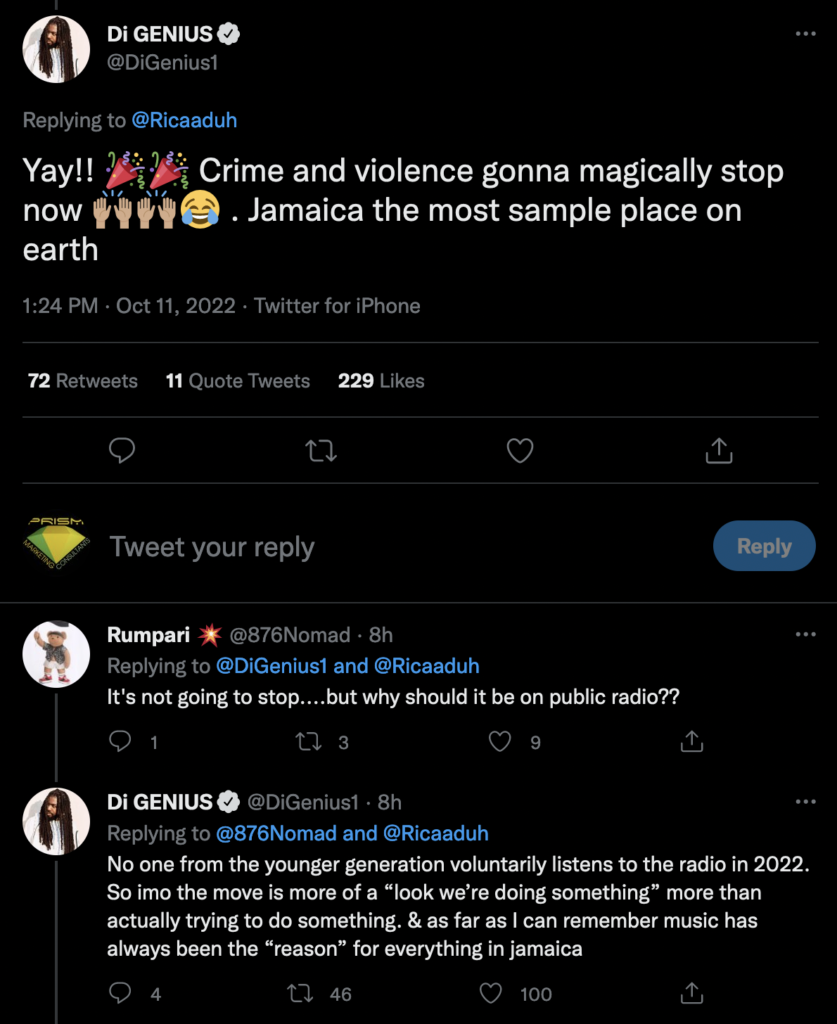