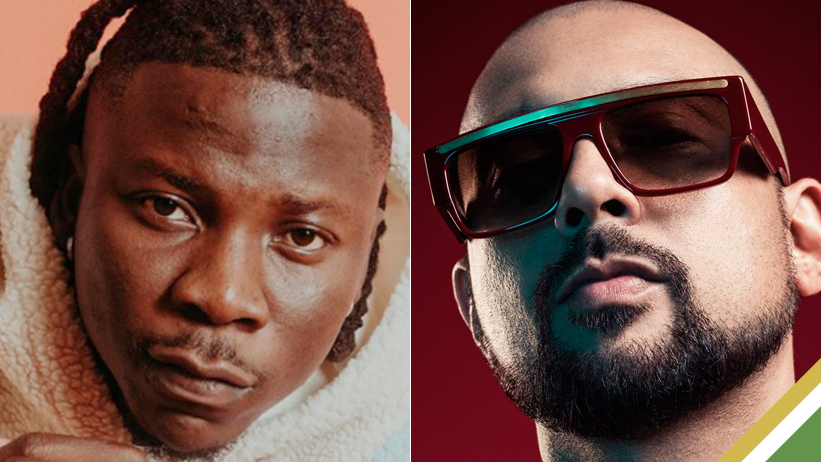 Ghanaian reggae/dancehall star Stone Bwoy has been receiving a lot of criticism for utterances he made during an interview with TheCable Lifestyle.

According to the tabloid, Stone Bwoy suggested that “reggae music belongs to Africa and not the Caribbean“, which has not sat well with many reggae and dancehall lovers. Despite the social media melee, the African star appears to be getting support from some quarters of the Caribbean community.

On Sunday afternoon, during an Instagram Livestream session with BBC 1Xtra broadcaster Seani B and dancehall superstar Sean Paul, Stone Bwoy explained that he had received a lot of backlash for the remarks. Ironically, the support was equally forthcoming, especially from the Jamaican music fraternity. He said he had dialogue with several prominent players on the matter, including Sizzla Kalonji and Buju Banton.

Further in the exchange, Stone Bwoy intimates that his remarks were taken out of context by the media, as the intention was not to create a contentious situation but merely to explain the connection between Africa and the sounds of the Caribbean. Sean Paul and Seani B also offered words of encouragement and advice not to let the media derail his focus.

Stonebwoy is undoubtedly one of Ghana’s most well-known musical exports. The Afropop, Dancehall, and Reggae recording artist has received a multitude of awards and accolades, toured many countries around the world, and was recently signed by Universal Music Group’s Def Jam Recordings, one of the world’s leading music labels, whose roster includes, among others, Justin Bieber and Kanye West.

The singer is currently working on his forthcoming album, which is slated for release next March.