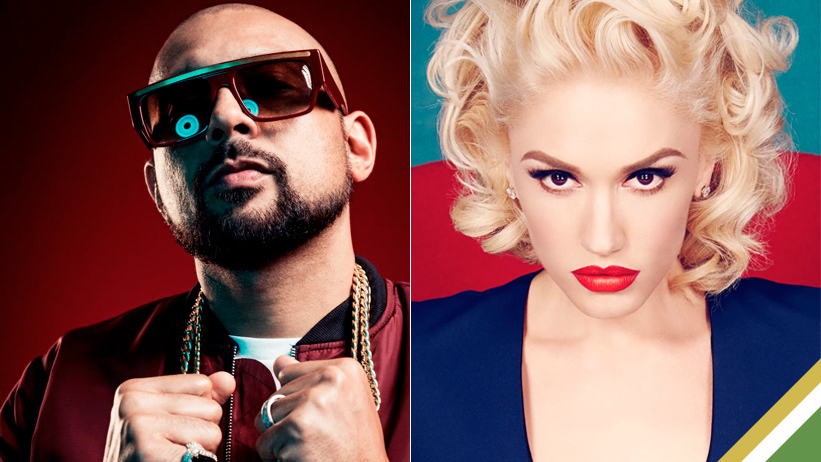 Serving as the focus track for Sean Paul’s latest LP, Scorcha, “Light My Fire” fuses the talent of three international superstars. The unexpected pairing of vocals from pop icon Gwen Stefani and Jamaican dancehall songstress Shenesea is a testament to Paul’s supreme ability to produce global hits. Complete with an unshakable chorus that hears Stefani sing, “Baby, won’t you light my fire.” “Light My Fire” is already primed to be another reggae smash, but support from the Quinn Wilson-directed music video makes it that much more likely.

The “Light My Fire” music video is a nostalgic, orange-tinged house party hosted by Gwen Stefani, Sean Paul, and Shenseea. The visuals are warm and inviting, much like the track itself, and the perfect way to usher in Sean Paul’s next chapter.

“Light My Fire is an epic dream come through,” Sean explains. “I’ve been a fan of Gwen Stefani forever, and Shenseea – I am so proud of all she’s accomplished in such a short time. ‘Light My Fire’ is a big bad lovers rock song, and we had to represent it with a big bad video. We went retro on the attire in the video and basically getting ready to party and some lovers rocking. It’s a vibe we hope everyone gets when they listen to the track – feel good and party lovers rock style.”

While Sheensea added, “I feel honoured to be tapped by two legends for this collaboration, the whole process was exciting and collaborative – can’t wait for our fans to enjoy the video!”

Currently, Sean Paul is on a headline European tour, and this fall, the global superstar will embark on a run of tour dates across the U.S. with Pitbull on his “Can’t Stop Us Now” tour.