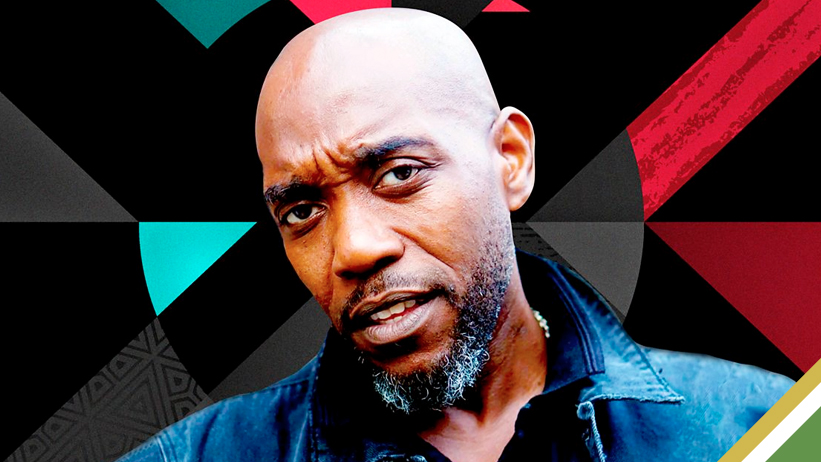 Grammy Award-winning producer and British Broadcaster Seani B is set to release a new single from his forthcoming album this Friday.

The track “Every Gyal Waan We” features vocals from dancehall star Laa Lee, Nvasion and London-based talent Big Zeeks. Accompanied by an official video, this Friday’s premiere will be the third release from the 14-track compilation “MixLab“, expected to debut in the first quarter of the new year.

The undertaking, which has been a work in progress for the last eighteen months, is a conflation of genres featuring a plethora of high-profile artists with samplings from afrobeat, dancehall, reggae, hip hop, R&B, U.K grime and drill. Despite no specific release date, One RPM will distribute the This Is BrukOut executively produced project.

“Similar to projects released by DJ Khaled and other creatives, MixLab falls in that same vein. However, what makes this different is it’s coming from a U.K perspective touching into Jamaica and the rest of the world. I got some crazy collaborations on this project; it’s going to be a nice vibe.” – the popular BBC 1Xtra broadcaster told Prism Marketing Consultants.

Alluding to his technical input, Seani added that unlike what has become commonplace in the music business for people to buy beats and attach their names to them, he has opted for the traditional route and credits 65-70% of the actual instrumentation as his own ideas and creativity.

As work continues, Seani B remains optimistic about the feedback the forthcoming project will receive.