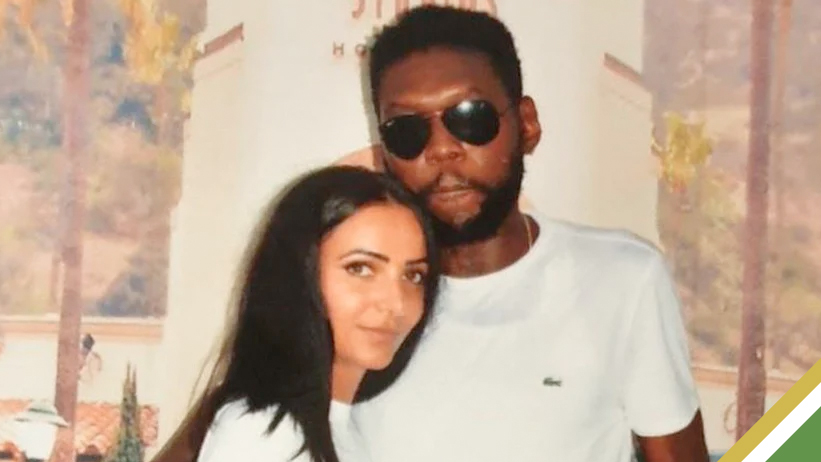 It’s understood that Kartel, whose given name is Adidja Palmer, was transferred on Thursday afternoon from the Horizon Remand Centre during the heavy downpour of rain to the Tower Street Adult Correctional Centre. This comes on the trail of a recent interview conducted by Lisa Evers of Fox 5 with Kartel’s implied Turkish fiancée, Sidem Öztürk.

In a statement to the media, Buchanan labelled the move as “deliberate and/or negligent and unacceptable.” Further citing that the transfer caused his client to get wet, which could be viewed as an attempt on the entertainer’s life based on his medical condition.

During his 11-year incarceration, the Gaza Boss has been hospitalised multiple times for unspecified reasons.

According to the attorney, the situation is further inflamed by the fact that the Department of Correctional Services (DCS) offered no reason for the surprising move. He labels it as a “PR stunt and a waste of taxpayers’ money.”

Meanwhile, on the musical front, Kartel is expected to release a new EP titled True Religion this Friday, September 30, which he has dedicated to his Ozturk, whom he got engaged to only weeks ago.