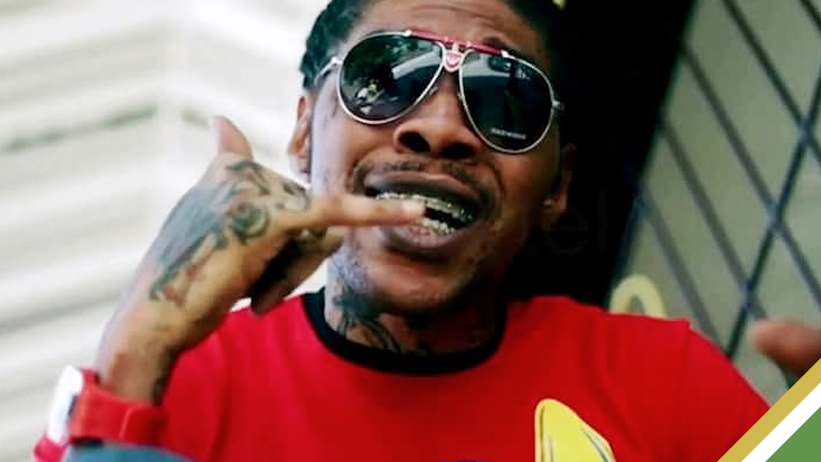 Incarcerated entertainer Vybz Kartel has released the visuals for “True Religion“, the title track from his latest EP.

Premiered Friday via his official Youtube channel, the video shot by Shane Creatives is set against the backdrop of an attractive female assassin disguised as a nun. Armed with the holy bible and a gun, she traverses the streets, exacting revenge on several men for their undisclosed transgressions. Throughout the ominous visual, Kartel can be heard in the background singing, “God sent you for me, I know God sent you for me, yuh a mi true religion, am I forgiven…”

Currently, the views count is at a nominal 85,000+, but as with most of Kartel’s offerings is expected to trend upward in the days ahead.

The single forms part of a seven-track EP dedicated to his Turkish fiancee Sidem Öztürk. Produced by Adidjaheim Records, “True Religion” is among the 67 Reggae albums currently being considered by the Recording Academy for a GRAMMY nomination.

Despite his incarceration, the Gaza Boss continues to defy the odds both musically and with his public persona. The entertainer recently made headlines after he was transferred from the Horizon Remand Centre during a heavy downpour of rain to the Tower Street Adult Correctional Centre.

The relocation exercise incensed his attorney, Isat Buchanan, who labelled the move as “deliberate and/or negligent and unacceptable.” Citing that the transfer caused his client to get wet, which could be viewed as an attempt on the entertainer’s life based on his medical condition.