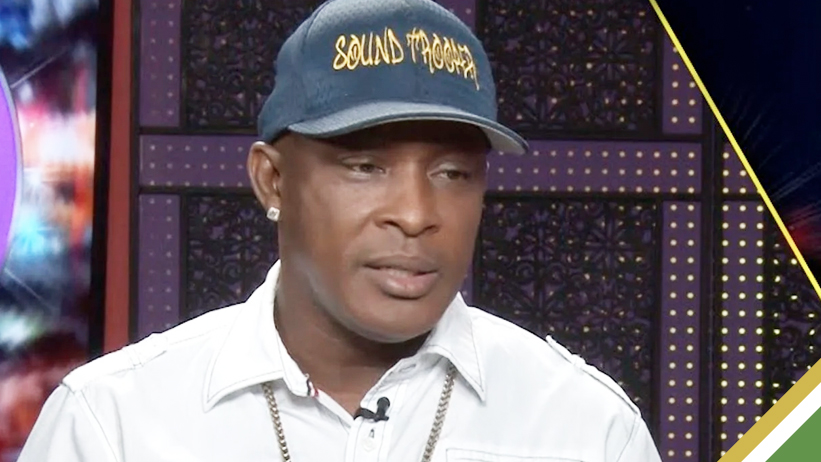 Outspoken dancehall advocate Ricky Trooper has added his voice to the ongoing saga ignited by Tony Matterhorn surrounding the lack of support from the entertainment community for fallen comrade Merciless.

On Tuesday, Trooper, via an Instagram live session, intimated that the scant regard meted out to Merciless at his funeral on Saturday was due to the “Jamaican music industry being unorganised and lacking love.” Further, in his unbridled rant, Trooper, who was in attendance, suggested that the lion’s share of Jamaican entertainment practitioners are “some of the worst set of human beings” regarding how they treat each other.

Trooper claims that certain well-known artists were absent from the funeral due to a lack of unity and that some, in particular two of our most celebrated icons, would never have gone to exhibit their love for Merciless.

The disc jockey reminded the audience that at the Sting 2000 clash, Merciless had triumphed against three top-tier deejays. Only one of whom has extended any condolences for his passing. Trooper stressed that if it were feasible, that particular artiste would have broken out of jail to be in attendance at the funeral.

While careful to avoid name-calling during his emotional address, many active users on the Livestream suggested the veteran disc jock remarks were aimed at Beenie Man, Bounty Killer and Ninjaman.

Merciless, whose given name is Leonard Bartley, was laid to rest on September 17 at St. Gabriel’s Anglican Church in May Pen, Clarendon. The veteran lyricist was discovered dead at the Harlem Resort & Tours Motel on Beechwood Avenue in St. Andrew on July 19.