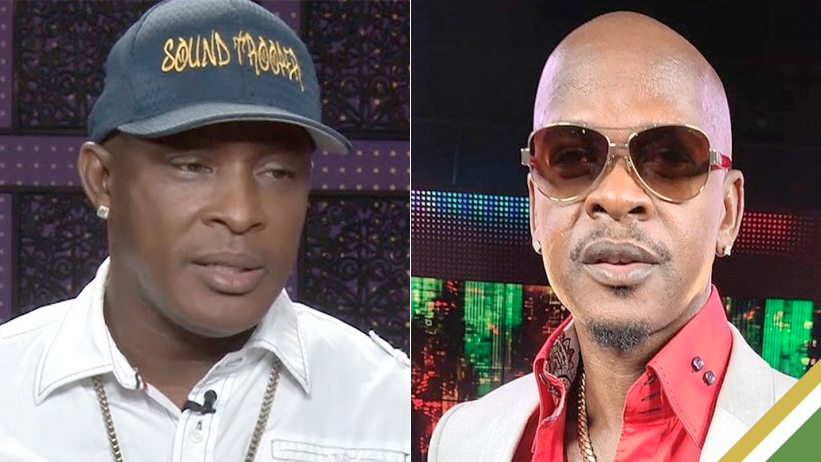 Controversial dancehall personalities Mr Vegas and Ricky Trooper appear to be at loggerhead over remarks made by the ‘Heads High’ singer.

In a video currently circulating on social media, Mr Vegas alleges that the disc jock could be perceived as a snitch because of utterances regarding Busy Signal’s previous arrest. It’s further alleged that Trooper was speaking about the FEDs going after Busy Signal even before the incident unfolded and that U.S Law Enforcement officials also deported Ricky Trooper.

Since then, Ricky Trooper, in an emotional rant via a Livestream addressing the matter, has issued a stern warning to Mr Vegas for what he cites as the artiste putting his life in jeopardy and forewarns the deejay to expect a thrashing for his maligned remarks. Trooper adds that he’s willing to face the consequences, even if that means jail time.

According to Trooper, he was in Jamaica standing next to Vybz Kartel when he received a call informing him of his visa revocation,

Addressing the Busy Signal situation, Trooper highlighted that he and Busy are on amicable terms while stating that he had nothing to say when he was called to the Embassy with questions regarding other persons.