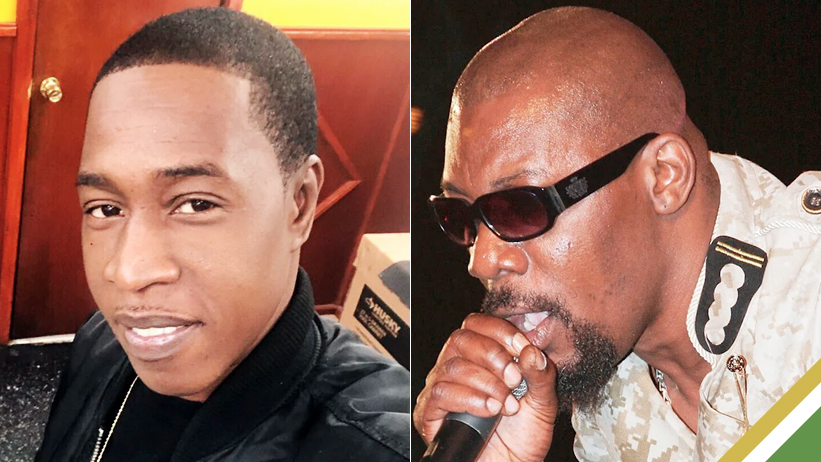 Veteran disc jock and recording artist, Tony Matterhorn, has voiced his displeasure with the low attendance and lack of support from the entertainment fraternity at the funeral service for fallen comrade, Merciless. The funeral was held on Saturday afternoon at St. Gabriel’s Anglican Church in May Pen, Clarendon.

Fewer than a dozen performers, including Spragga Benz, Mr Lexx, Little Hero, Alize, Don Mafia, Silver Cat, Ghost and Wickerman, were in attendance for the thanksgiving service. The apparent absence of some of the industry’s most noted luminaries irritated Matterhorn, who is now overseas and was unable to attend.

Ironically, not everyone agrees with Tony Matterhorn, with some labelling the popular jock a ‘hypocrite.’ According to a group of entertainment practitioners who spoke with Prism Marketing Consultants on terms of anonymity, Matterhorn should examine himself before pointing the finger at others,

“Matterhorn ah youth we all respect for wah him do inna di business but him a hypocrite. A whole heap a artiste, dem family and odda people dead over the past couple years. A nuff funeral we guh and neva see him a one, so why him a tek dis up now and a behave like him a funeral police? Him right seh it nuh look good but before yuh accuse people at least find out why dem neva go. Some a we couldn’t mek it but we still try fi support even if a fi watch di live.” – One group member stated, with the others concurring.