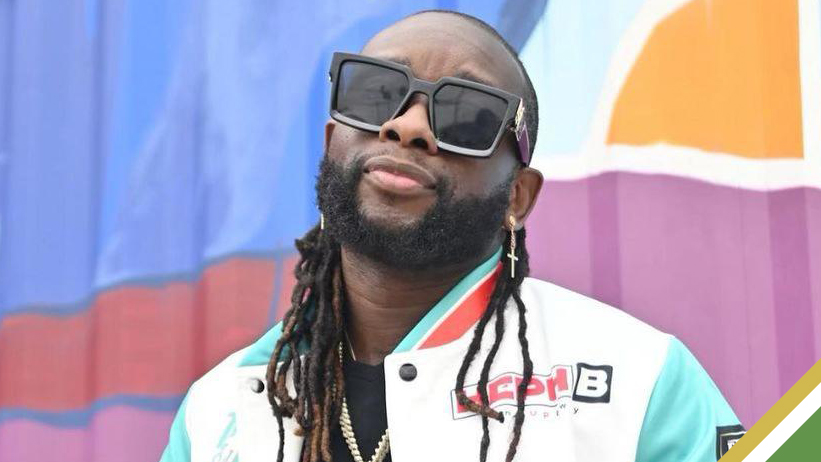 On Friday morning, Afrobeat star Heph B arrived in Jamaica to continue work on the deluxe edition of his sophomore album AMARII.

According to information gathered by Prism Marketing Consultants, The award-winning singer will be in the island for a few days to shoot a video for one of the featured songs on the compilation.

Initially released in November last year, AMARII charted at No.14 on the iTunes U.S. World Chart, and the hit single HIDE also captured the No.1 spot in South Africa, No.5 in the U.S. and No.4 on the U.K. World Chart. The deluxe edition is expected to be released next month.

Prior to his arrival in Jamaica, Heph B wrapped a two-city U.S stint with Nigerian Popstars P-Square at WEG Studios in Washington D.C and GSH Hall in Houston, Texas as their specially invited guest performer.

P-Square, known for the mega-hits Alingo, Do Me, and Personally, is currently on a 100-city reunion world tour across North America, Europe, the United Kingdom, the Middle East, Asia, and Africa.

Meanwhile, amid work on his deluxe album, Heph B continues to enjoy an uptick in rotation for his latest release, Big Boy remix featuring Bugle and Laa Lee. The single is produced by Steve Rawd.