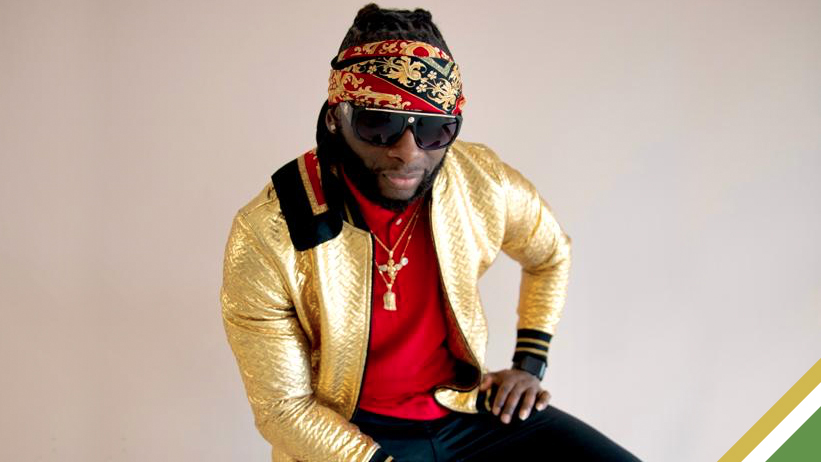 The highly anticipated deluxe edition of AMARII, the newest album from Jamaican-Nigerian Afrobeat singer Heph B, has made a noteworthy debut on the iTunes World Albums Chart in the U.S., entering the chart at No. 8.

The album was released today, January 6, and features GRAMMY-nominated songwriter Miles B on the track WTGA, produced by FlipTunes. The 14-track album includes all new songs, with only one previously released.

AMARII (Deluxe) also includes collaborations with reggae and dancehall luminaries Bugle and Laa Lee on the Big Boy (remix), produced by Steve Rawd. Noted Jamaican producer Luigi Society is credited for his work on the track “You & I“.

Speaking about the album, Heph B told Prism Marketing Consultants, “This project comes from a place of truth’s love and betrayal.”

The album was executive produced by Heph B and released on the Da Anointed Records label.

The first edition of AMARII, released in November 2021, charted at No. 14 on the iTunes U.S. World Chart and saw success with the hit single HIDE, reaching the No. 1 spot in South Africa, No. 5 in the U.S. and No. 4 on the U.K. World Chart. 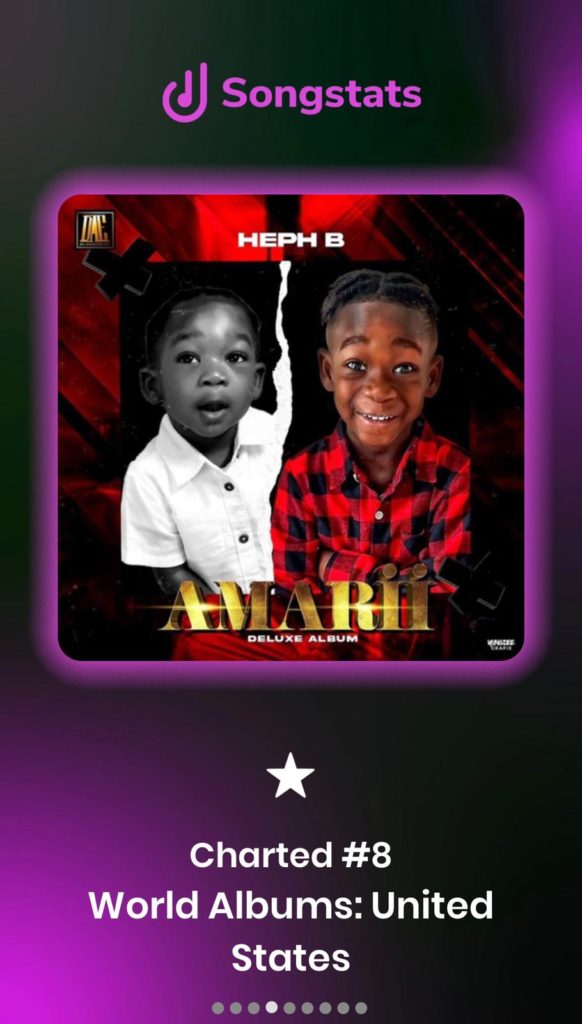