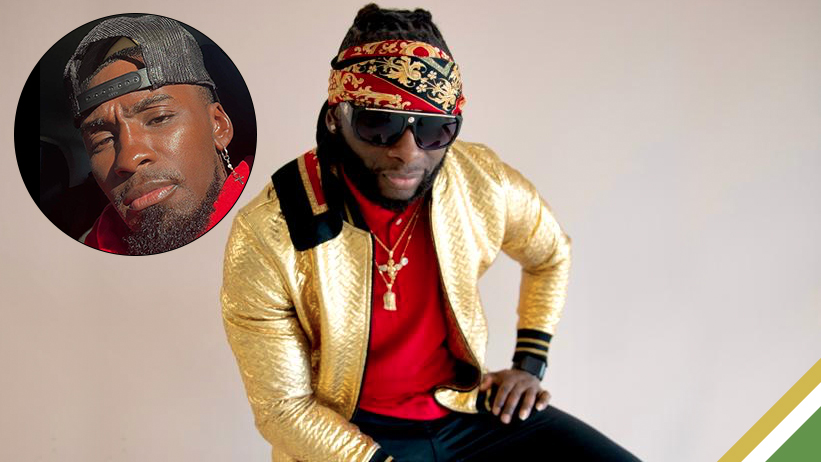 GRAMMY-nominated songwriter Miles B has been tapped for AMARII (Deluxe), the forthcoming album from Jamaican-Nigerian AfroBeat singer Heph B.

Miles B, given name Miles Barker, will appear on the track WTGA produced by FlipTunes. The singer/songwriter was recently nominated for his efforts on Chris Brown’s “Breezy” deluxe album in the category of “Best R&B Album” at the upcoming 65th annual GRAMMY Awards ceremony to be held at the Crypto.com Arena in Los Angeles on February 5, 2023.

Slated for release on January 6, the 14-track set AMARII (Deluxe) will also feature noted reggae and dancehall luminaries Bugle and Laa Lee on the track Big Boy (remix) with production credits courtesy of accomplished creative Steve Rawd. Jamaica’s Luigi Society will lend his efforts to the track “You & I“.

Though titled the “deluxe edition,” the compilation features all new tracks with only one pre-released.

Speaking with Prism Marketing Consultants, Heph B declared, “This project comes from a place of truth’s love and betrayal.” Executively produced by the Jamaican-Nigerian vocalist, the project will be released on the “Da Anointed Records” imprint via all major digital and streaming platforms.

The first edition of AMARII, released in November 2021, charted at No.14 on the iTunes U.S. World Chart, and the hit single HIDE also captured the No.1 spot in South Africa, No.5 in the U.S. and No.4 on the U.K. World Chart. 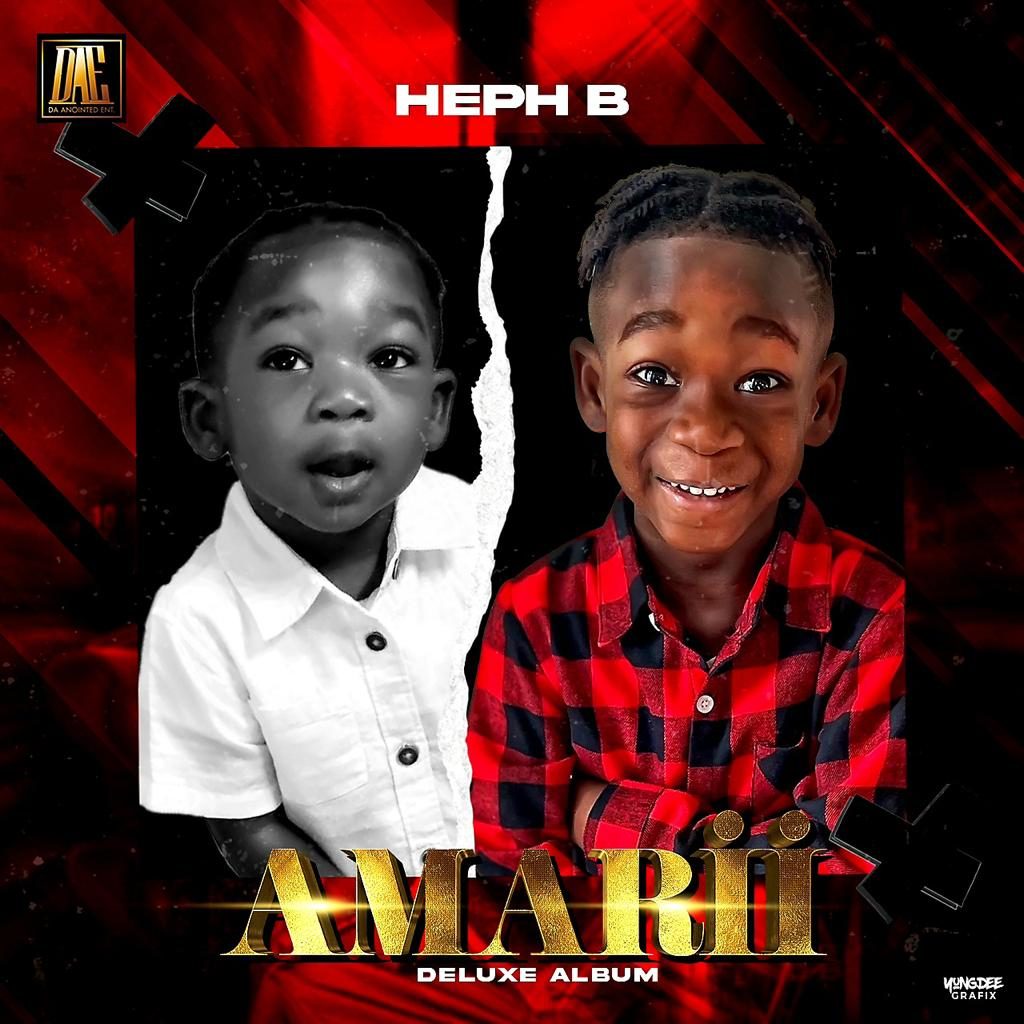