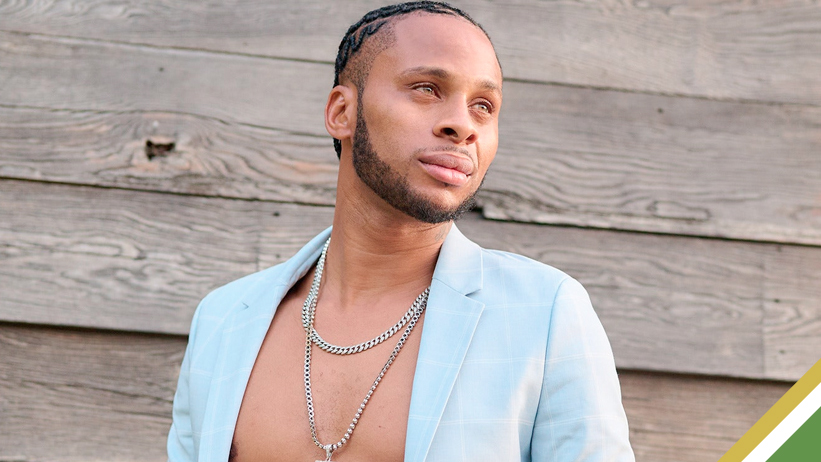 Dancehall singer Dexta Daps was almost caught off guard by a female fan after a failed attempt to veil him with her underwear at a concert over the weekend.

The incident was captured on video, showing an overzealous female fan covertly appearing on stage, brandishing an undergarment and trying to place it over the singer’s face. However, the quick action and reflexes of the Jealous Ova entertainer averted the almost embarrassing situation.

Thankfully, Dexta Daps held his composure during the frightening ordeal and the woman, evidently embarrassed, quietly left the stage. An individual in the audience could also be heard shouting, “deal wid har,” to which Dexta responded, “She good eno, she just did think a her boyfriend,” triggering much laughter from the audience.

The incident occurred on Friday, August 26, at the Lions Community Centre in the Cayman Islands, where the Jamaican star was billed as the headliner.