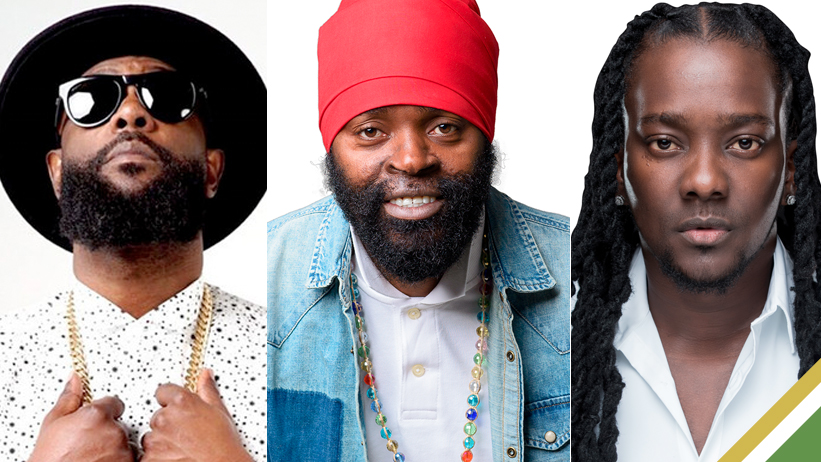 Reggae stalwart Bugle and soca stars Bunji Garlin and Mr Killa are among the confirmed headliners for this year’s staging of Angela Yee Day in Brooklyn.

The high-profile event, which gets underway this Saturday, August 27, at the Barclay Center in Brooklyn, New York, will see the award-winning media personality and The Breakfast Club co-host, in partnership with iHeartMedia and The Social Justice Fund, hosting the 4th staging of the annual event.

Officially declared on August 28 2018, by New York City mayor Bill de Blasio, Angela Yee Day is a platform that celebrates her Caribbean and Brooklyn roots while supporting local businesses. Yee’s dedication to providing the community with information and access to culture. In addition to, nutrition, financial literacy, and education remain the core of her philanthropy.

This year’s Angela Yee Day will also serve as the culmination of the ‘Belong Brooklyn’ initiative this summer.