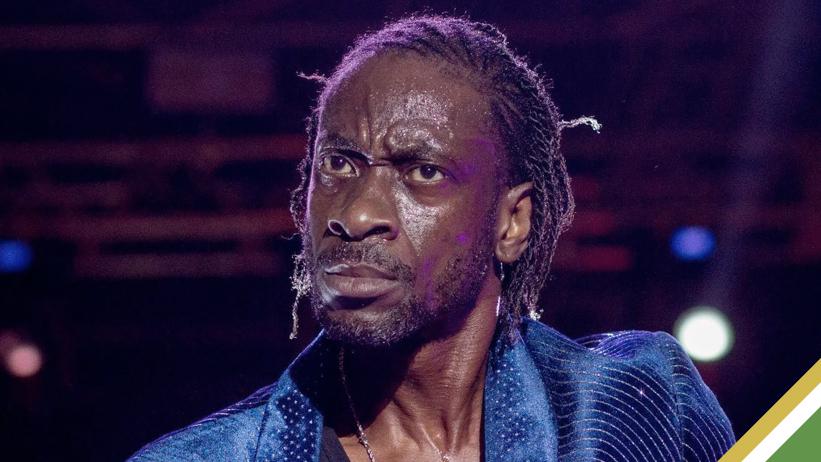 Outspoken dancehall advocate Bounty Killer has again stepped to the fore in defence of the music. On Thursday, the ‘poor people governor’ took to social media to scold some members of the political class and the broader civil society for their continued rhetoric that no good music is being produced nowadays by our entertainers.

In a post via Instagram, Bounty, whose given name is Rodney Price, published the tracklisting for conscious crooner Bugle’s forthcoming album titled Toxicity Deluxe, slated for release this Friday, August 26, along with the caption,

Bounty’s statement comes on the heels of a critique by Prime Minister Andrew Holness in June during a Jamaica Labour Party (JLP) meeting in Sydenham, St. Catherine. The PM expressed that he’s concerned about the content of much of the new music that is being created in Jamaica, citing that many of these songs are sending the wrong message. He also used the opportunity to single out newcomer Skillibeng’s Whap Whap and Brysco’s racy street anthem Code among the unsavoury offerings.

Ironically, months earlier, Holness, while giving a public address, said his administration would not censor dancehall artists or their lyrical content, even if they were immoral or degenerate, but would instead privately utilize the usual gentle persuasion. 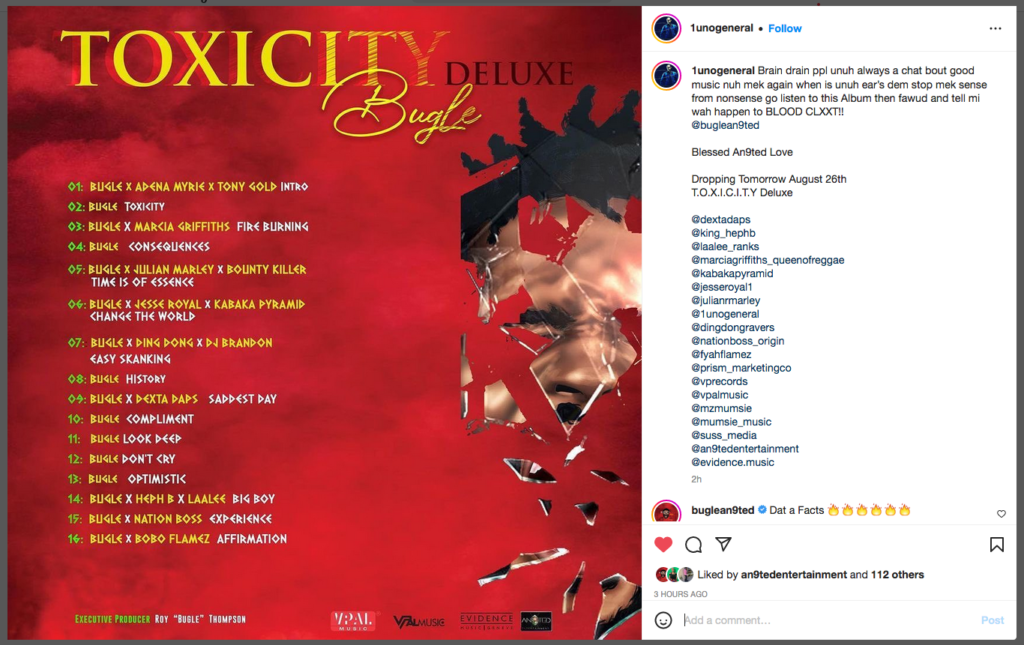