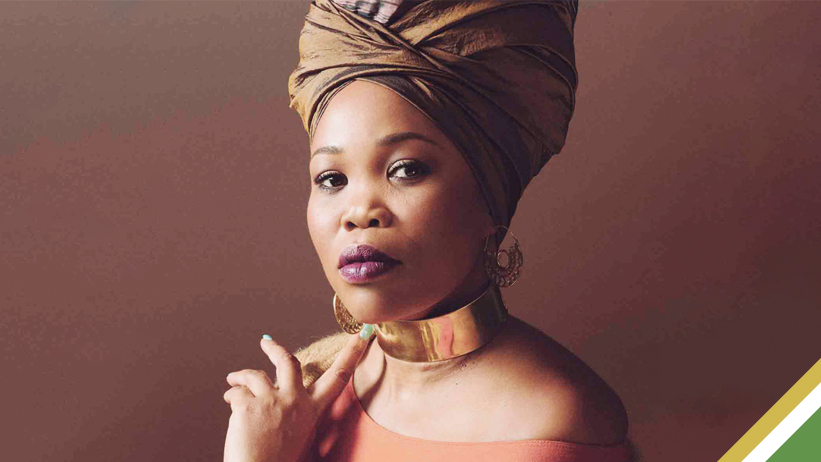 Conscious crooner and outspoken social critic Queen Ifrica is back in the news again.

This time the songstress is taking members of the blogging and vlogging community to task regarding what they report on Jamaica and how it is perceived internationally. She had a lot to say in a three-minute video posted on social media.

According to Ifrica, “I spoke about bloggers and vloggers who just want to put up anything them a feel a mind about artiste and whoever they feel like but artiste a the biggest targets. While mi watch sum ah dem and me ago call out some a dem weh mi personally like. Me like moutta massi, mi like mix up time, me like fame edger, there are a few more names I could call but I am talking about the popular ones that really report on everything everybody else report on, but they have a sense of responsibility in how they do it.”

On the “perceived love” some claim to have for Jamaica, Ifrica said,

“For a good while now, I notice, I kinda noticing most people weh seh dem love Jamaica is only seh dem seh it because there is so many good things happening in Jamaica, but you don’t see it, you don’t see it being published or talked about a lot or going viral.”

Taking issue with the imaging of Jamaica internationally, the reggae songstress laments her disappointment with the blogging community,

“I am overseas and every time I pick my phone up to look at anything Jamaica, it is so disgusting to see what is said that is happening in Jamaica and is not like some of what is being said is not happening for real, but how it is said and how it is put across to the bigger world, I think make a big difference in how people view Jamaica. Because the truth is, Jamaica has changed over the years where crime and violence is concern, but it nuh immune to Jamaica alone; everywhere you go in the world, you going to have pockets of that society that have violence and have issues like that dem have to deal with.”

In closing, the Lioness On The Rise hitmaker stressed the need for fair play, increased positivity and responsibility when reporting on Brand Jamaica,

“So some of you vloggers and bloggers out there, we know, yeah, it is a medium to get your voice out there, some of oonu just dweet fi di money oonu a mek pon di views dem and suh. Oh! Sir P, yeah! Mi kinda check fi, Sir P, to an extent wid weh him do to seen. Just love Jamaica fi true, report on Jamaica for real, report on everything about Jamaica, not just the negative that artists and other people are doing but find some, find a day when yuh seh good news outta Jamaica day, yuh understands weh mi a seh, anuh mek it look like seh a everything bout Jamaica a just crime and violence and wickedness ano dat alone a gwan inna Jamaica, more good things a gwan a Jamaican than bad it just nah highlight yeah!, Suh some a oonu can go start mek some a dem good thing deh bout Jamaica viral too, who hear hear.”

Lately, Queen Ifrica has amplified her presence on social media and recently made headlines for her response to a controversial statement by Ghanaian singer Stone Bwoy regarding the “ownership of reggae”.