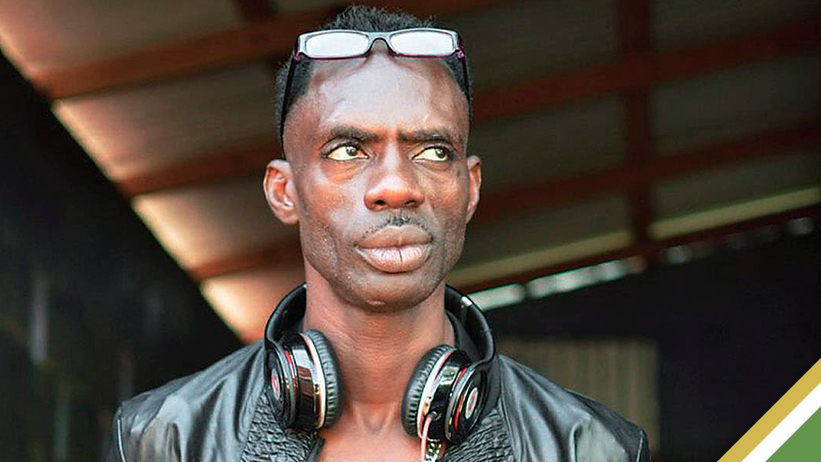 Crazy World provides a running commentary about interesting situations witnessed by Ninja Man and people’s reactions to said. At the same time, Dark Up Di Place is a tongue-in-cheek ode to fellow entertainers who are afraid to battle their lyrical nemesis. Speaking with Prism Marketing Consultants, a representative for the deejay says though imprisoned, he remains unfazed by the new developments in dancehall and is ready for a clash once released from the penal system.

In 2017 Justice Martin Gayle sentenced Ninja Man to life imprisonment at hard labour in the Home Circuit Court for the murder of Ricardo Johnson, popularly known as ‘Ricky Trooper’ (not the veteran sound selector) and 20 years for shooting with intent in relation to another person. According to the verdict, the entertainer must serve at least 25 years in prison before being eligible for parole.

His son Janeil and fellow co-convict Dennis Clayton will each have to serve 15 years. Prosecutors Kathy Pyke and Nicholas Edmund led evidence during the five-week trial that the killing emanated from a domestic altercation in the St Andrew community of Lower Mall Road.