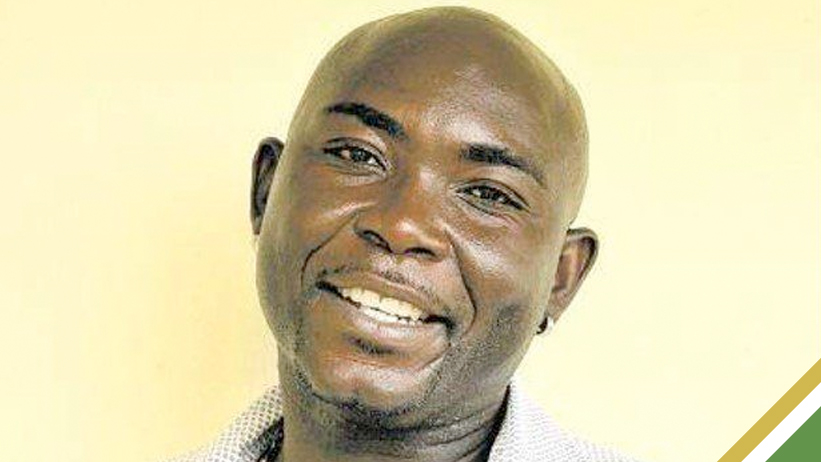 McFarlane was hospitalised Saturday morning when he died unexpectedly. It’s understood that he had been ailing from an undisclosed illness for some time.

Christopher “Johnny” Daley, Dahlia Harris, and Junior “Half a Dog” Williams are among the notable actors who have reacted to the news.

McFarlane was a renowned actor in the Jamaican film industry, with a distinguished career in both local theatre and cinema.

During the infancy of his career, Christopher McFarlane was nominated for an Actor Boy Award while attending Edna Manley College of the Visual and Performing Arts for his performance in Dennis Scott’s ‘An Echo in the Bone.’

He ultimately won the Actor Boy Award for Supporting Actor for his efforts in Basil Dawkins ‘Who God Bless,’ and then another, this time for Best Actor in a Leading Role, for his excellent portrayal in ‘The Tempest.’

McFarlane has been in several films, and theatre productions, including ‘A Raisin in the Sun,’ ‘Against His Will,’ ‘Country Duppy,’ ‘What is Fi Yuh,’ and ‘Judgment.’ He was nominated for Best Actor in a Leading Role for his role in ‘Appropriate Behaviour.’