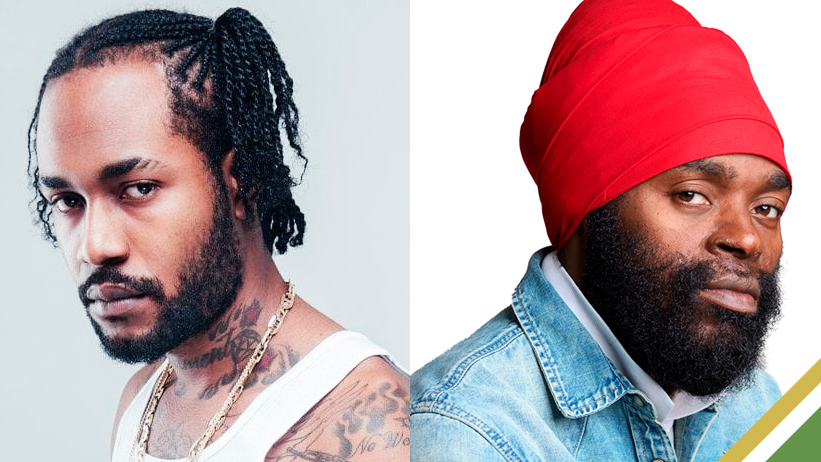 Delivering a stellar performance over the weekend at the Guinness-sponsored Di Unit Sound system anniversary celebrations held in Portmore, St Catherine, reggae singer Bugle is back in the studio finalizing plans for his forthcoming album.

The 16-track compilation to be released on August 26 is a revised version of his 2021 studio effort Toxicity, rebranded the “Deluxe Edition”. The repackaged album features several new offerings, with a plethora of musical heavyweights lending their support.

Though not privy to the final tracklisting, Prism Marketing Consultants understands that Marcia Griffiths, Bounty Killer, Julian Marley, Ding Dong, Kabaka Pyramid, and Dexta Daps are among the expected collaborators. A source close to the production also hinted at the possibility of an AfroBeat track.

Over the weekend, Bugle also teased a new single titled Baay Woman Deh Yah, featuring Jahvillani. The record is produced by Lyrics Rhoom Entertainment and will be available on all major digital platforms soon.