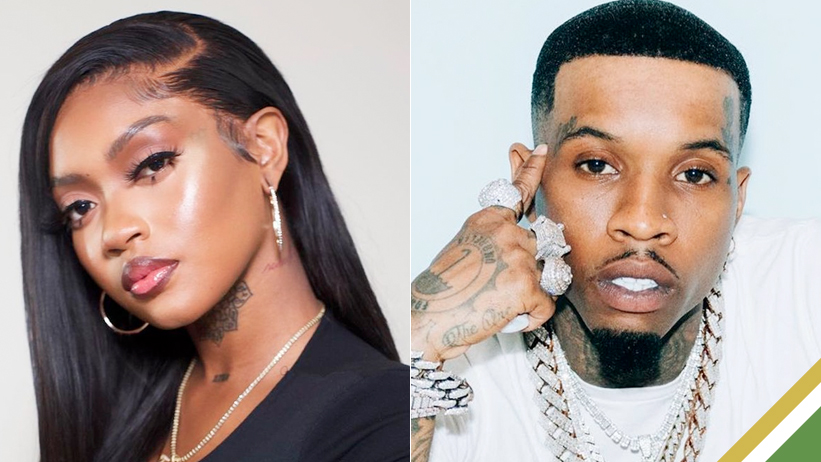 Posting a snippet of the track on social media, the GPP singer asked her over 2.3 million Instagram followers, “Y’all want this??? 👀🤔 last night remix featuring a fan @torylanez 🔥😂🫶🏽”

The post was met with mixed reactions from the over 1000 comments, with one user stating,

While another wrote, “No, Tory need fi stay off the Jamaican chunes. His patois piss me off every time.”

However, the overall consensus remains positive as anticipation builds for the track.

In recent times, Jada appears to be channelling more of her energy into music and less into personal controversies that have plagued her career. In June, the singer released her much-anticipated debut EP, “New Motion.”

Comprising four tracks, the compilation surveys her vocal range as she narrates about love, pain and relationships. The multi-genres EP serves up dancehall interwoven with elements of R&B.

Accomplished producer Stephen “Di Genius” McGregor is credited with producing three of the four singles on the EP, namely Dickmatized, Last Night and Next Time.

The EP is a welcome change of scenery for the very talented Jamaican creative.