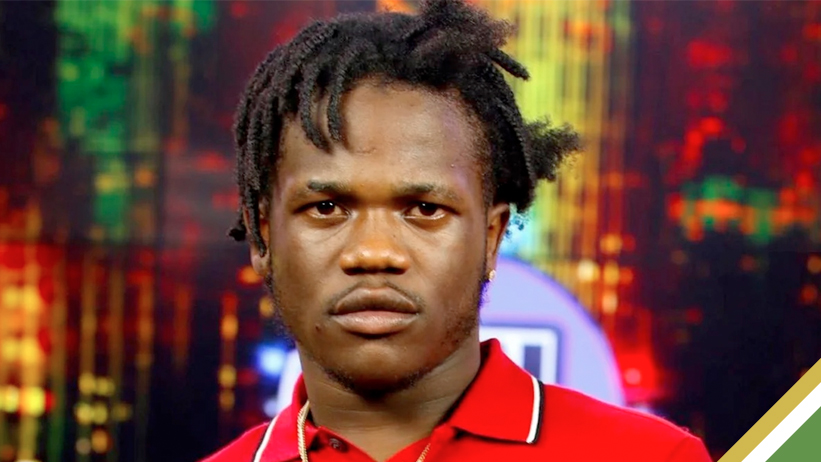 Not even the sound of an alleged gunshot could stop emerging dancehall artiste Jahshii from entertaining his fans on Sunday evening at an event in Toronto, Canada.

Billed as one of the headliners for Artistocrats, a party hosted at Eve Event Space in Mississauga, popular deejay Jahshii was intent on ensuring patrons had a good time.

However, that was short-lived as a loud explosion was heard inside the venue during his set. Several persons on stage could be seen looking in the direction of the blast. Amid the commotion, others were seen cowering to find safety.

Despite the melee, Jahshii remained steadfast and continued his set. Efforts by Prism Marketing Consultants to ascertain the cause of the unrest proved futile.