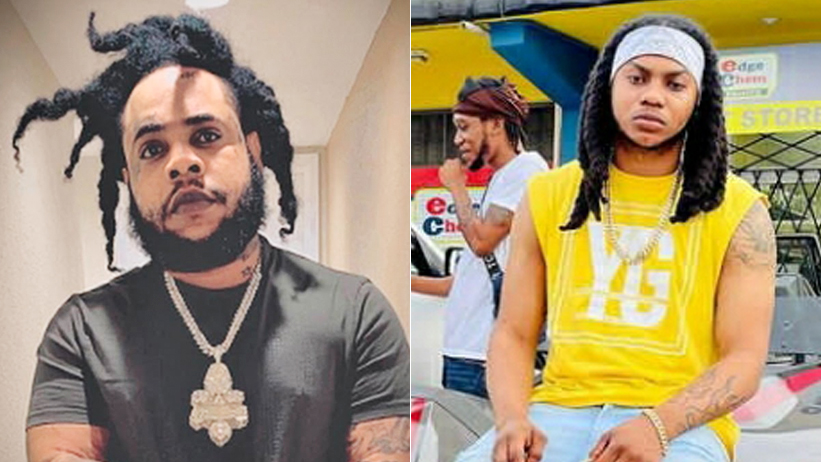 Trending dancehall artiste and the newest addition to the Squash-led 6ix camp, Grim YG, is set to make his New York City debut this weekend.

The Florida-based deejay, steadily carving out his niche, will take center stage this Friday, June 22, as the headliner for the much-anticipated event ‘Thug Passion,’ hosted by Plus 2 Marketing. The showcase will unfold at the Kiss Lounge in Queens, New York, with musical support courtesy of New York’s Noah Powa, DJ Polish, and social media sensation World Dawg.

With tracks such as Trap Life and Natural Hot buzzing within the dancehall space, Grim YG has released another potential banger titled Hot Drugz, accompanied by a video. Shot throughout South Florida’s metropolis, the 6ix Real Records and Godspeed Music collaborative project exudes some pristine visuals with a special cameo from the 6ix head honcho Squash.

Aside from his upcoming performance and the new single and video, Grim YG is working assiduously to complete his still untitled forthcoming debut album. The projects mentioned above form part of his ongoing promotional campaign aimed at cementing himself in the annuals of dancehall and rising to the ranks of becoming another of the genre’s musical superstars.

Positioning themselves as visionaries in the entertainment industry, Plus 2 Marketing is credited with being the first to introduce Grim YG and World Dawg to Squash’s 6ixx outfit, to which they are both signed presently. An official announcement on the newly minted partnership will be made at Thug Passion this weekend.