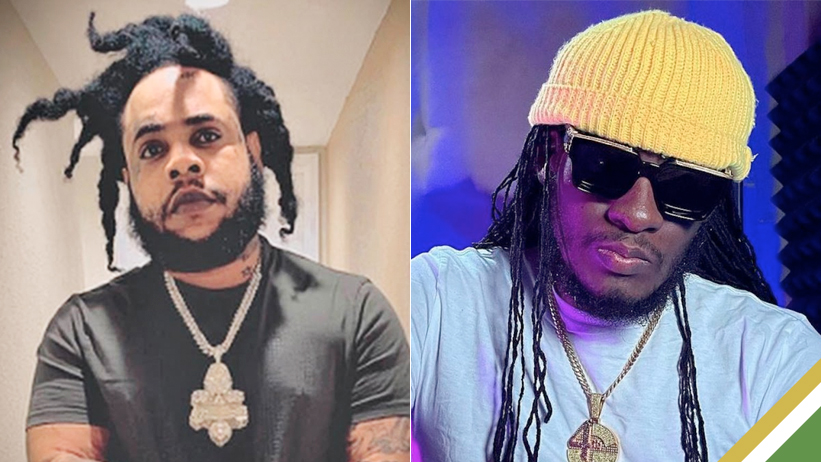 Dancehall artiste Squash seems to be pushing back against recent utterances made by compatriot Aidonia regarding the origins of the now popular “trap-dancehall” subgenre.

According to the “Banga” hitmaker, “People who know music know seh I created this sound. Ah we seh Trap. A we rap pon Dancehall beats from di get-go. Dat a our sound.” he informed Miller.

The remarks by the Montegonian have raised eyebrows among dancehall fans and practitioners seeking clarity on these assertions. Admittedly both Squash and Rygin King have been significant proponents in the trap-dancehall game. However, Rygin King’s first trap-dancehall offering, “Tuff”, was released in 2017. In contrast, Aidonia can be seen in various videos dating back to 2011 using the sound in numerous freestyles, namely, “Work Hard/Play Hard” and the “Hustle Hard”.

On the production side Jayds, also a member of the 4th Genna camp, could be credited as the first dancehall producer to dabble in the subgenre. Nonetheless, an honourable mention should be given to Dane Ray.