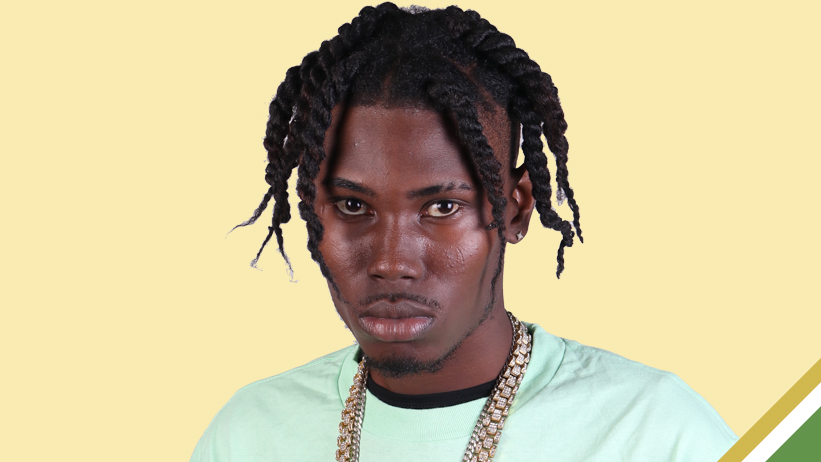 Making his foray into the Jamaican music industry, dancehall artist Thug Famous is intent on scribing his name in the annals of dancehall.

The entertainer who hails from the inner city community of Grants Pen in St. Andrew, known for producing several prominent luminaries, including fast-rising deejay Jahshii, is working assiduously to add to that legacy.

Earlier this month, the deejay, whose name is Demoy Plant, released the single “Bad Gal”, featuring compatriot Jahvel, which has garnered quite a lot of attention in the streets. Produced by Mad Dawg Entertainment, the collaborative effort is steadily gaining traction on various platforms, amassing over 35,000 views on Youtube in a matter of days, despite no active promotional campaign.

According to Mad Dawg Entertainment, responsible for guiding the artiste’s professional career, “we released the single without any promotional push because we’re aware Thug Famous, though a relative newcomer to the scene, has a lot of core support in the streets. Hence this was just an exercise to measure his impact.”

Based on the current feedback, the representative added that plans are already afoot for a more targeted campaign to make the song a bonafide hit and Thug Famous a household name.

Reacting to the news, Thug Famous intimated that he is pleased with the current trajectory of his career and is ready to claim his place among the industry greats,

“I am happy with the current direction of my career. I am fully focused on doing the work needed to eventually become one of the greats in the business. Yes! It takes time, but nothing worth having comes easy”.

Released August 1, “Bad Gal” is now available on all major digital and streaming platforms with distribution courtesy of Zojak Worldwide.