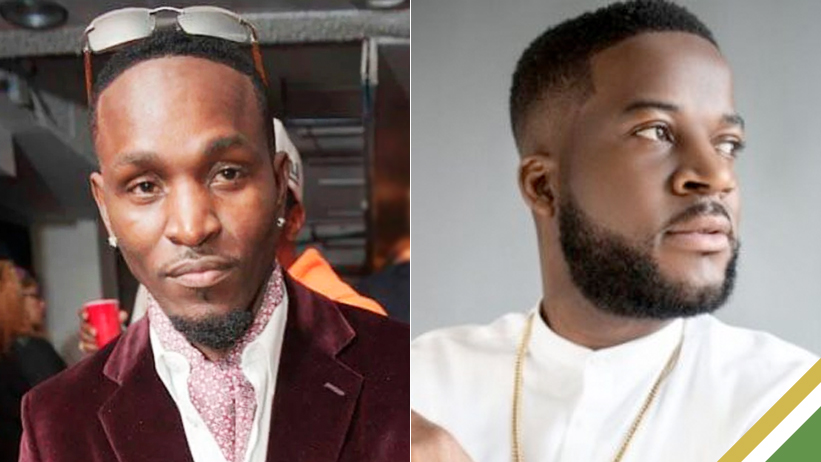 Hours after reporting that glitzy entertainer Flippa Mafia has actively resumed posting on social media, the deejay is upping the ante on his career as November unfolds.

A source close to the artiste has informed Prism Marketing Consultants that he is now gearing up to release his first single [LISTEN PREVIEW] in almost nine years, a collaboration featuring New York-based artiste and disc jock Noah Powa.

Despite the upcoming release and reactivated presence on social media, it’s understood that Flippa Mafia still faces some challenges amidst his early release. The nature, however, remains unclear.

The deejay, whose real name is Andrew Davis, turned 44 today.

Convicted of drug trafficking, Davis was released from prison on Tuesday, October 4, according to public records from the New Jersey Department of Corrections.

On June 3, 2016, the dancehall hitmaker was imprisoned for possession of a dangerous and controlled substance in the form of cocaine, conspiracy to distribute a dangerous substance, and money laundering. Flippa Mafia was initially found guilty on December 15, 2015.