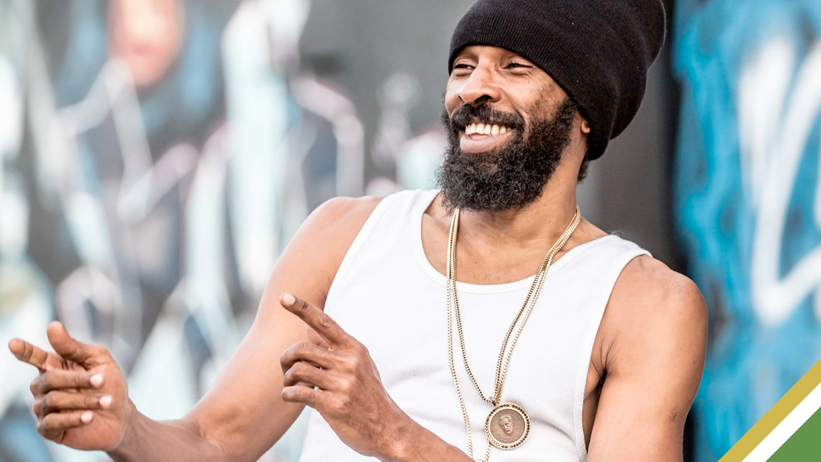 Come Thursday, July 21, Carib, Jamaica’s premier cinema, will roll out the red carpet at 7 pm for dancehall luminary Spragga Benz and his confrère.

The occasion will be an exclusive private screening of his latest film Second Chance in which he plays the lead. The cast also features American actress Merlisa Determined, popular street jock Tony Matterhorn, soca jock Barrie Hype, and Jodi Covington.

Directed by Jamaican-born Cleon James, Second Change follows the plight of a well-educated Rastafarian searching for employment in corporate America. Disillusioned by his failures, he turns to crime with old high school pals. An unexpected event forces him to turn towards his spirituality and religious upbringing to change his ways.

An accomplished entertainer and burgeoning actor, Spragga Benz intimated that he is excited about the Jamaican premiere,

“Jamaica is and will always be my first home, so you can expect the excitement that is bubbling inside me right now. This is like performing on a big stage before my home crowd. And, based on the response I am getting abroad, this movie should be a hit in Jamaica,” – he added.

The films will be made available to the general public following the screening.

Spragga explains that he would also like the film to be seen by inmates and juveniles in the various correctional facilities locally to enlighten them about society’s ills while encouraging them to make positive changes to their lives.

Musically, the veteran deejay is gearing up for a performance at this year’s Reggae Sumfest at Catherine Hall, Montego Bay.