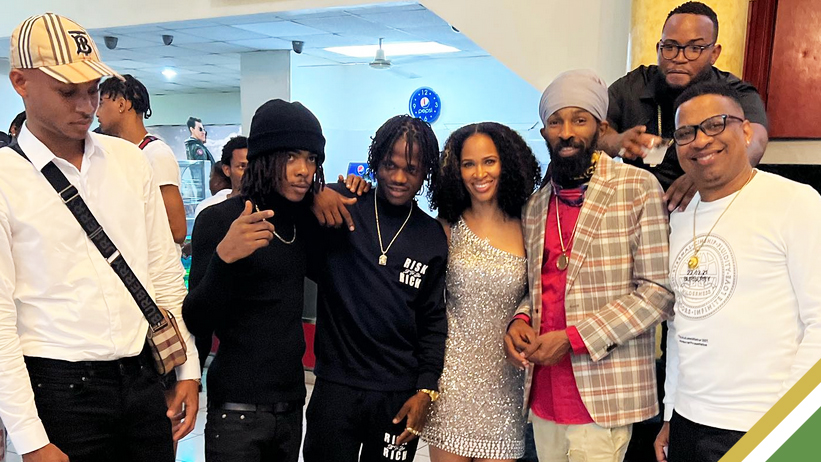 It was another significant step forward for the local film industry as the credits rolled up on the enormous screen at Carib Cinema. Earnest applause and joyfulness from specially invited guests welcomed the conclusion of Second Chance, the latest film by multi-talented actor and recording artist Spragga Benz.

Spragga, whose given name is Carlton Grant, and American actor Jhonn de La Puente starred in the indie movie, which had a triumphant debut on Thursday night. The film was directed by Jamaican Cleon James. Other supporting cast members include Merlisa Determined, Jodi Covington, street jocks Tony Matterhorn, Supa Twitch and Barrie Hype.

Second Change follows the plight of a well-educated Rastafarian searching for employment in corporate America. Disillusioned by his failures, he turns to crime with old high school pals. An unexpected event forces him to turn towards his spirituality and religious upbringing to change his ways.

Second Chance became available to the public on Friday (July 22) and is now playing in cinemas across the island.