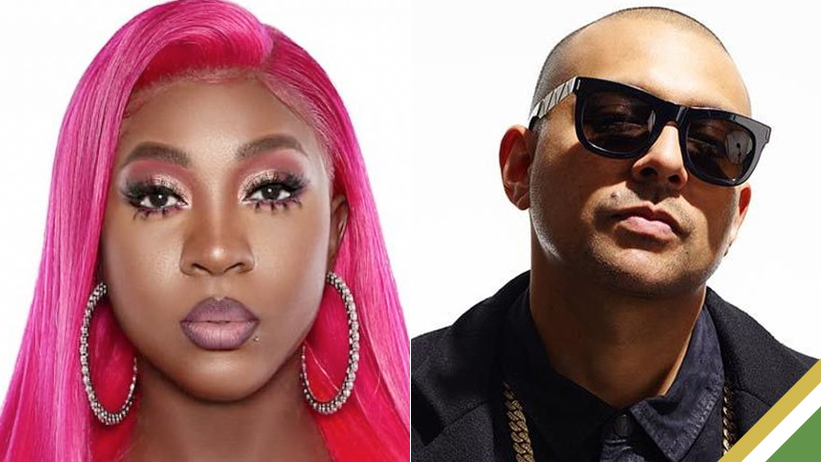 Among the faces of this year’s campaign are recording artists Sean Paul, Spice, Skip Marley and Machel Montano.

On Friday, Pandora unveiled the campaign in Times Square, New York City, via a Billboard, underscoring the respective talents.

According to Skip Marley, “Blessed to be a part of One Caribbean on @pandora celebrate #CaribbeanHeritageMonth and our diverse culture, music and heritage.” he wrote on social media.

In an Instagram post, Spice captioned the achievement stating, “Another one @djkhaled Voice ‼️ ……. Happy to be apart of @pandora One Caribbean Campaign. Listen now on @pandora.”

Speaking on the campaign, Pandora in an official statement said, “One Caribbean is a listening experience that aims to capture the beautiful culture and musical richness of the region. Reggae, dancehall, soca, calypso and so much more all in one place.”

The month of June is designated as Caribbean Heritage Month to raise awareness of the rich cultural heritage and contributions of Caribbean Americans to the United States.