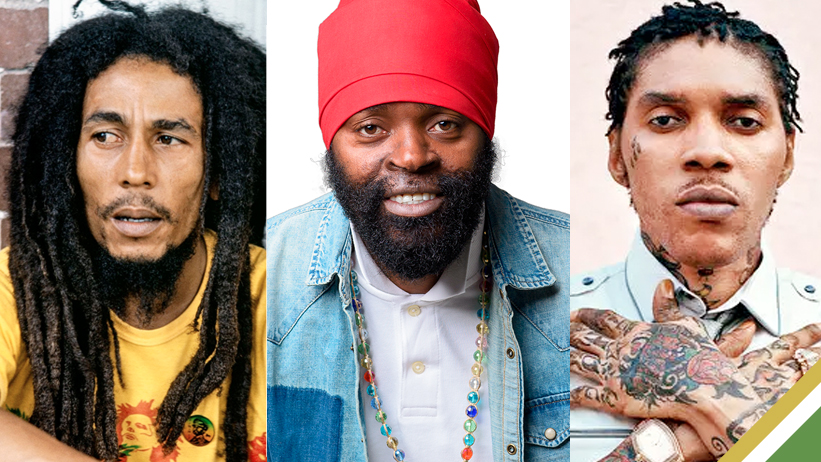 It’s that time of year for unity, good times, and great music releases, and King Addies Sound is here to turn it up for the holidays! The internationally-renowned sound system recently teamed up with music streaming giant Pandora for a newly curated playlist featuring some of Jamaica’s most iconic performers.

Titled “BLESSED“, King Addies Sound gets everyone in the festive mood with a collection of tracks that caters to the full range of listeners. With the focus on celebrating our many blessings, the Reggae/Dancehall-inspired set list is bound to bring people together.

Pandora has released specially-curated playlists from prominent music stalwarts for the past few years. King Addies Sound, a staple on the platform, has curated playlists that have become hits among users and

this year is expected to be no exception, as they wish everyone a blessed holiday and more greatness for 2023.

Globally recognized, the sound system has perfected the art of sound clash and is credited with introducing several noted acts and songs to the masses worldwide since 1983. Originating in Brooklyn, New York, the multiple sound clash winners also boast the title of “Billboard Sounds.”

The “BLESSED” Playlist is now available on Pandora via various mobile, desktop and web platforms.