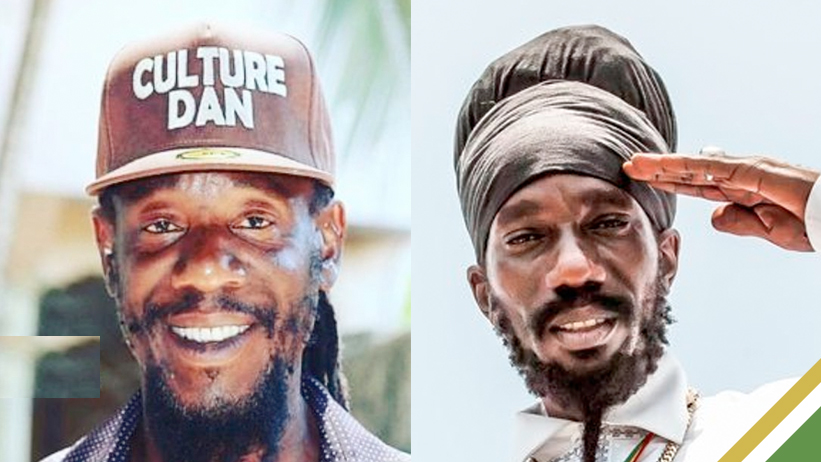 It’s understood that the recording artist, also an associate of reggae stalwart Sizzla Kolanji was shot dead in the vicinity of Judgement Yard.

According to the initial report, the police were alerted, and upon arrival, Culture Dan’s body was seen on the property. After a preliminary investigation, the body was removed and taken to the morgue. Eleven spent shells were also found at the scene of the crime.

Efforts by law enforcement officers to contact Sizzla Kalonji have proven futile as the investigation continues into the singer’s death.

Culture Dan is best known for the single “Piece Of Me.”