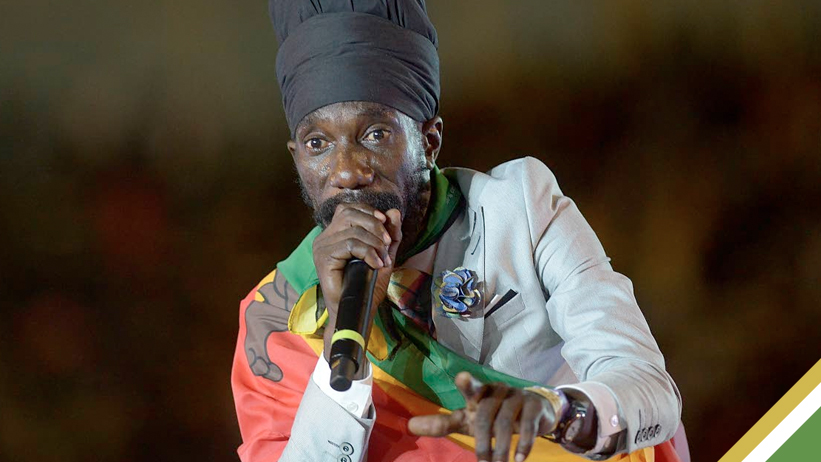 Reggae stalwart Sizzla Kalonji has announced that he will be officially launching his latest business venture – Kalonji Grill – this Friday, July 1, at a street festival in Branford, Ontario, Canada.

According to Sizzla, he and his business partners’ objective is to prepare traditional Jamaican cuisine on an open fire with professional grilling and smoking techniques. They will also use their unique jerk seasoning, made from scratch and comes in three different flavours.

The street festival will commence at 12 midday on the abovementioned date and go on until midnight. Attendees are advised to bring their lawn chairs and enjoy the festivities.

Sizzla recently made headlines following the killing of emerging reggae singer Culture Dan, one of his musical associates in the volatile community of August Town.

It’s understood that the recording artist was shot dead in the vicinity of Judgement Yard.

According to the initial report, the police were alerted, and upon arrival, Culture Dan’s body was seen on the property. After a preliminary investigation, the body was removed and taken to the morgue. Eleven spent shells were also found at the scene of the crime.