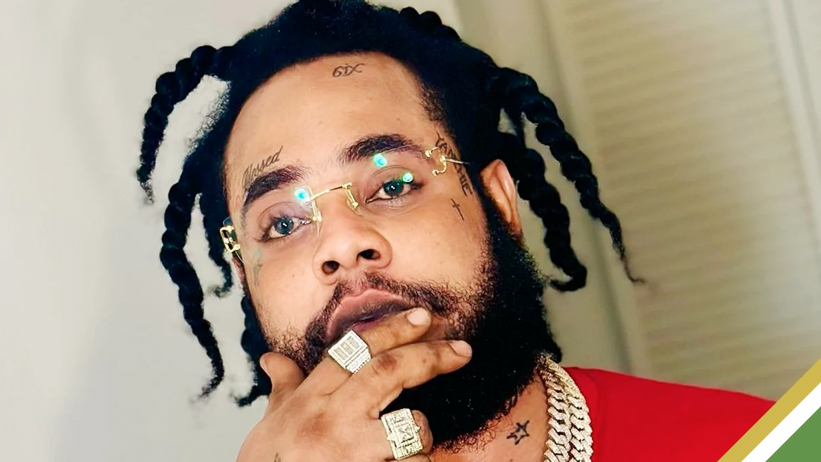 Amid several reports last week that dancehall artiste Squash had been shot and injured during a gun battle in Lauderhill, Florida, the deejay has stepped forward to deny the claims.

On Sunday, via social media, the entertainer assured fans and the broader public that he was not injured and still very much “alive.”

Displeased with the reports circulating online, some suggesting he had been killed in the shootout, Squash, whose given name is Andre Whittiker, said this type of misinformation “make things bad for ghetto youths.” Speaking predominantly to members of the blogging and vlogging community, the Montego Bay native pleaded with the perpetrators to desist from spreading erroneous news,

Meanwhile, Broward County police have reportedly opened an investigation into the shooting and are offering up to US$5,000 for information leading to an arrest in the case.

According to police reports coming out of Florida, two men were killed, and a third, believed to be a close associate of a Jamaican entertainer, was hospitalised after a turf war broke out on the streets of Lauderhill, in the vicinity of Blueberry Hill Condos off Northwest 56th Avenue near Oakland Park Boulevard.