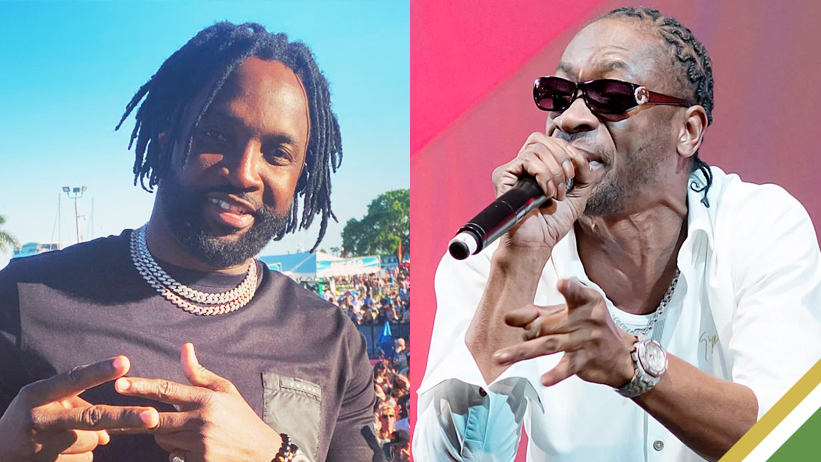 As Americans celebrated Independence Day weekend with much fanfaronade, the July 4th festivities did not end well for one of Jamaica’s burgeoning dancehall artists.

Singer and songwriter Assailant, a former member of the Bounty Killer-led Alliance musical outfit, was shot and killed at an event in Los Angeles, California, on Saturday night.

The deejay, whose given name is Omar Thompson, a native of Clarendon, Jamaica, was gunned down outside a house party in Encino, California.

According to the preliminary report, The 37-year-old entertainer was exiting the event when he was pounced upon near his car. Authorities are searching for the killer(s). The incident occurred at approximately 11:40 p.m. on Saturday in the vicinity of the 4500 block of Grimes Avenue.

Officers arrived at the scene and discovered Assailant bleeding profusely from numerous gunshot wounds. He was subsequently pronounced dead at the scene by paramedics, who arrived soon thereafter.