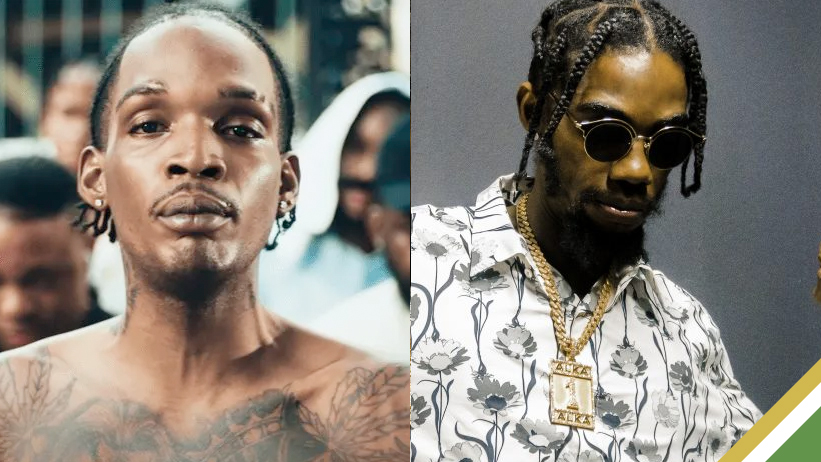 Trending dancehall artist Skeng, who has been creating quite a stir on social media in recent weeks, is the latest local act to sign on for Alkaline’s New Rules set to unfold this summer.

According to Kereena Beckford, manager and sister of dancehall star Alkaline, the event has shifted from merely a concert into a festival. The change comes following a two-year hiatus from the Jamaican social scene due to the ongoing pandemic.

In a recent media interview, Beckford explains that this summer’s staging set for July 2 will be at the National Stadium and will adopt a festival format will all its trappings, including more artists and more prominent attractions.

She disclosed that over 3,000 tickets had been sold, and all confirmed acts remain, though new talents will be added to the roster to up the ante, evidenced by Skeng’s inclusion.