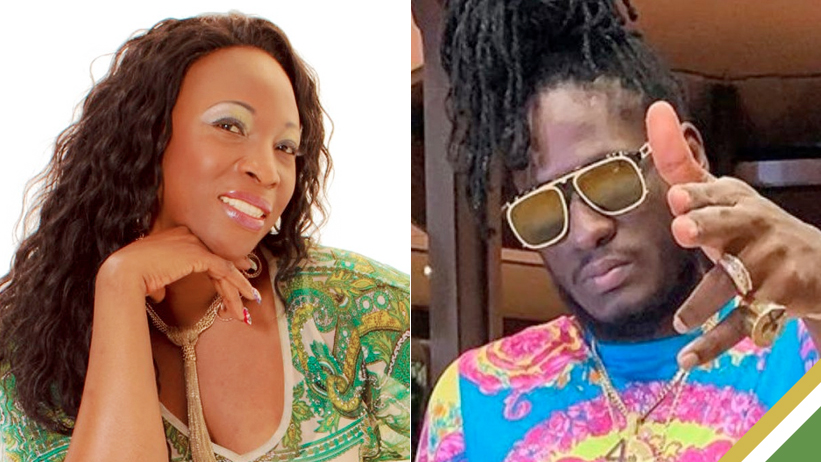 Despite not having a current hit song within the local space, dancehall luminaries Aidonia and Macka Diamond illustrated the importance of having a solid catalogue on Saturday night.

In their respective sets, the two delivered a pair of stellar performances at the just concluded New Rules Festival held at the National Stadium in Kingston. The July 2 affair saw dancehall lovers streaming into the venue to witness their favourite stars live in concert.

Though the line-up consisted predominantly of younger and more trending acts, Aidonia and Macka Diamond took fans on a journey with their expansive catalogue of hits and experience stagecraft. However, it would be remiss of us not to mention controversial deejays Skeng, and Alkaline, who both gave good accounts of themselves.

During his set, Alkaline was pulled off stage by a horde of screaming female fans. Nonetheless, there is still room for improvement in both their performances. Honourable mention should also be given to songstress Stalk Ashley, another of the emerging talents that found favour with the crowd.

Overall, the event hosted by Alkaline’s New Era Production was a success in spite of its two-year hiatus in Jamaica due to the ongoing pandemic.

The New Rules Festival is a welcomed addition to the island’s social calendar, considering several significant events have been extinguished in recent years due to various economic and social challenges.