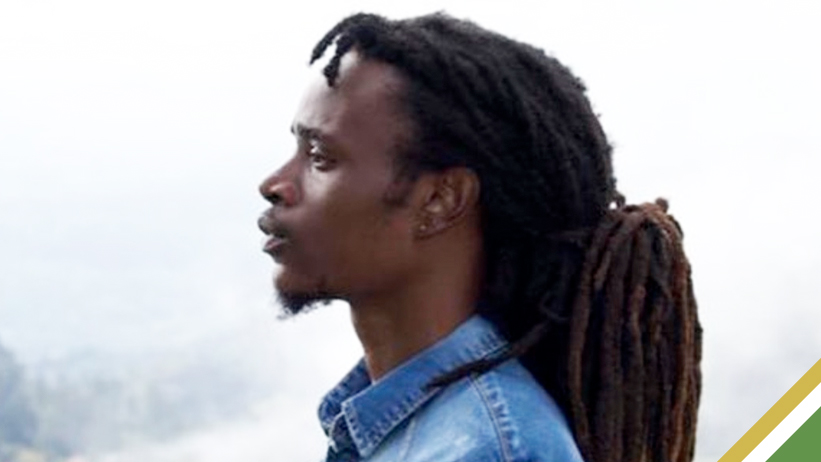 In a recent interview with popular entertainment podcast THE FIX, dancehall artiste Nation Boss opened up about a plethora of topical issues surrounding his career.

Though somewhat guarded in his mannerism, the Human singer spoke publicly about the fallout with former manager and producer Troublemekka; dealing with depression and pain; his upcoming EP and birthday celebration during the almost 25-minute-long exchange.

According to the Guru deejay, the split with Troublemekka occurred because he and the producer never saw “eye on eye on some energy.”

“Mi nah guh seh is a bad person or we have nutten because me and Troublemekka nuh have nutt’n, nutt’n at all. Me just neva feel like my energy did respected a type a way so mi jus drift. Mi nuh create nuh ruption mi jus drift yuh kno wah ah mean, cause mi a dat type a person deh, mi like fi be di bigga man even though mi a di smallest one or di youngest one, mi like fi be di bigger one. Mi feel like it make life calmer,” – he declared.

Despite previous media reports that the split was due to an attempt by the producer to sign him, Nation Boss rubbished the assertions stating,

Alluding to his forthcoming 7-track EP slated for release this Friday, October 14, he said the project titled “INKOSI” is entirely based off “energy”, which he classifies as “pure, authentic energy and love for music and expression of real messages.” Adding that, he is not known to vent and talk a lot. Hence, he uses music as an outlet for his thoughts.

Before the compilation’s release, the entertainer has a planned birthday celebration this Wednesday, October 12, at the Mecca in Marketplace (Constant Spring Road), where fans will get an exclusive preview before the official release.

Nation Boss says when tackling his depression, outside of using music as an outlet, smoking and drinking also help, “me just guh build up whole heap a big spliff, yeah man some two and three wrizzla and get me some booze.”

However, after a candid interjection by co-host Ari about saying “no to drugs”, he quickly pointed out that the method works for him and would not advise anyone to adopt his process but instead seek professional help.