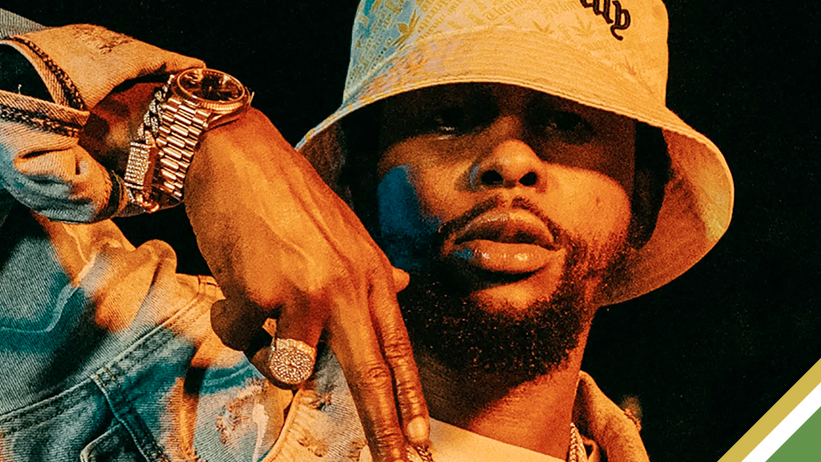 After months of fans salivating over his highly-anticipated upcoming album, “Great Is He“, dancehall star Popcaaan has finally unveiled more granular details surrounding the project.

On Friday, via an Instagram post, the entertainer revealed the tracklist and release date for the compendium along with a Youtube audio for the title track.

Now available for pre-order, “Great Is He” is slated for release on Friday, January 27, and will comprise 17-tracks with features courtesy of former Jamaican beauty queen Toni-Ann Singh, Chronic Law, Canadian rapper Drake and the African giant Burna Boy.

Of the seventeen offerings, only four have been previously released, namely “Skeleton Cartier“, “Next To Me“, “We Caa Done“, and the latest “Great Is He.”

Great Is He” will be Popcaan’s fifth studio album, following the success of “Where We Come From“, which reached No.2 on the Billboard Reggae Albums Chart, and “Forever“, which debuted at No. 171 on the Billboard 200 Chart. The anticipation for “Great Is He” has been building up over the past year.