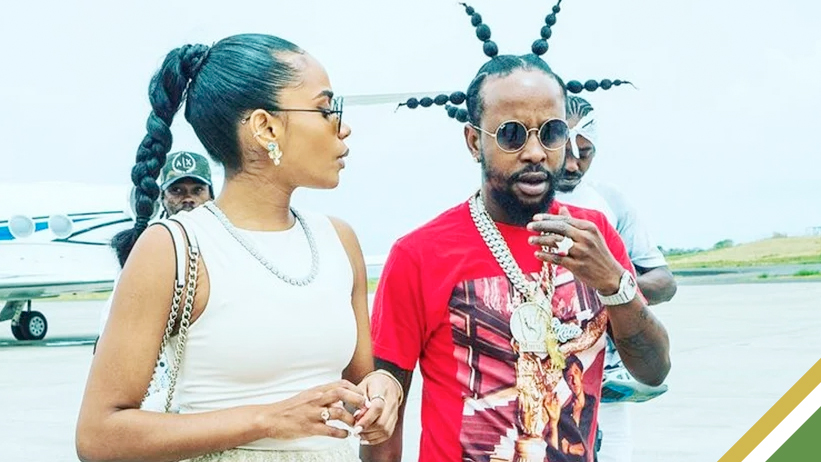 Miss World 2019 Toni-Ann Singh will make her official debut as a recording artiste later this week.

The former Jamaican beauty queen and amateur singer is expected to release a new single titled “Next To Me” this Wednesday, November 30, featuring dancehall superstar Popcaan.

The disclosure was made via Popcaan’s Instagram account with a post of the official cover art. The image depicts the two riding a yellow and black can-am spyder three-wheeled motorcycle superimposed with the song title and their names accompanied by the caption,

Singh’s remarkable vocals were first heard during the talent round of the local Miss Jamaica World pageant. After taking the local crown, she went on to triumph in the Miss World speed talent competition by singing a rendition of Whitney Houston with ease.

During her reign, in December 2019, Singh released a cover of I Have Nothing, with earnings benefiting Beauty with a Purpose, the charitable arm of the Miss World Organization.

Though she never released an original composition, she has been the topic of several songs, including Jamaica Miss World by Ganggoolie and Toni-Ann Singh (TAS) by Burna Boy and Popcaan featured on Burna Boy’s chart-topping Love, Damini album. 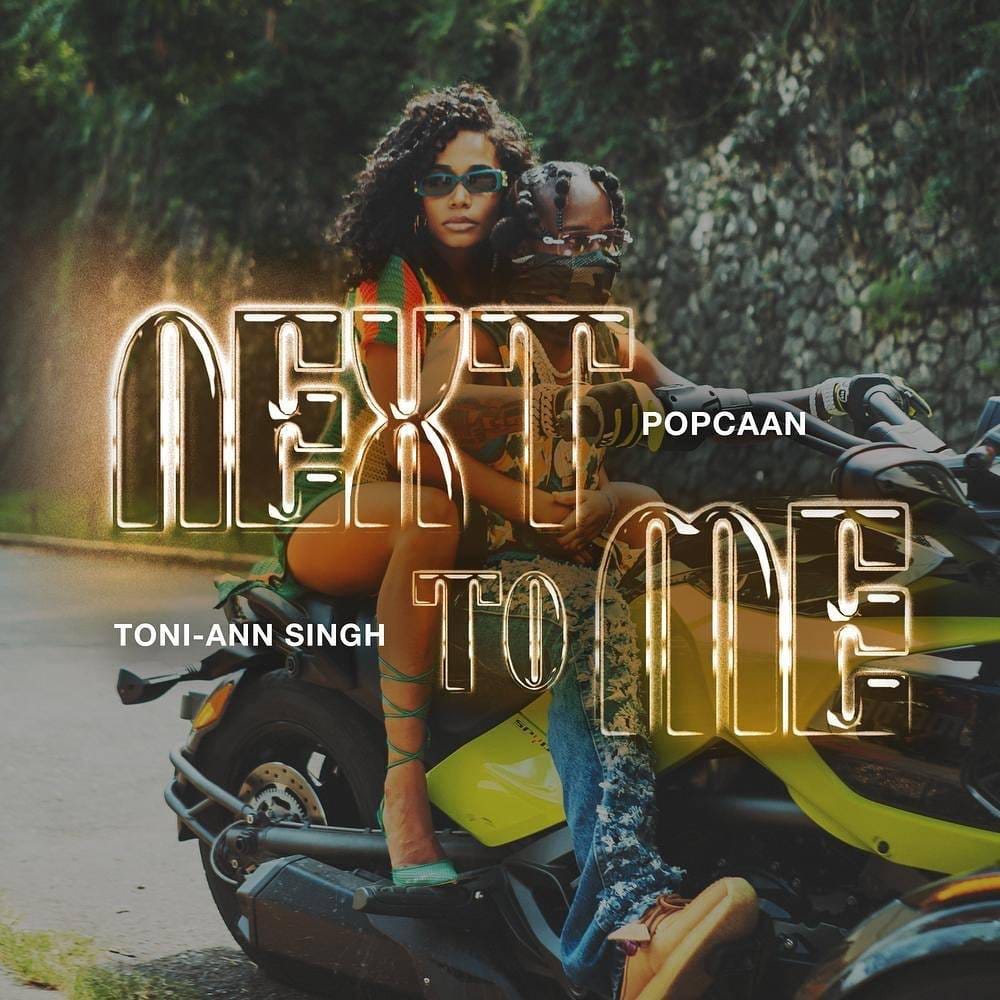