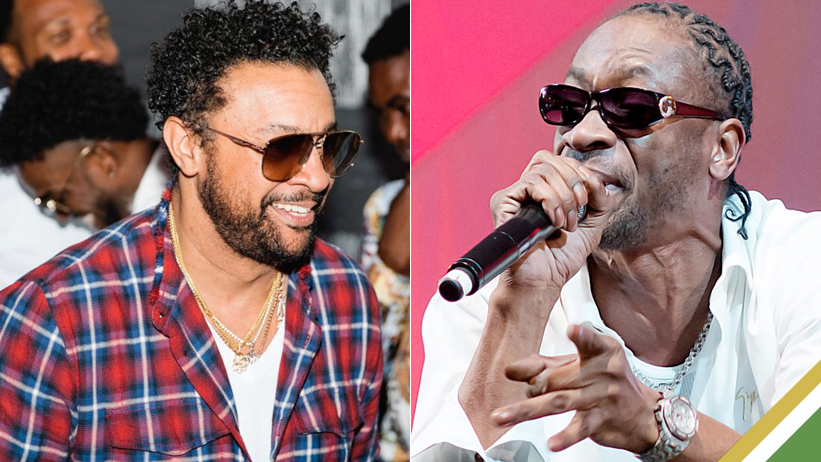 Renowned Jamaican entertainer and one of the biggest names in the reggae-dancehall genre, Shaggy, has announced that he will be releasing a new EP.

Ironically it’s not just an ordinary EP, as the platinum hitmaker revealed it will be a complete soca project. Despite not unveiling a title, he also declared that several noted names in the soca industry will be featured on the compilation, including Bunji Garlin, Patrice Roberts and the hyperactive Skinny Fabolous.

The announcement was made on Tuesday at a press conference where the “Boombastic” hitmaker was promoting Kes the Band’s IzWe Carnival concert. The Grammy-winning artist also has a new collaboration with the group titled “Mood.”

Speaking on the forthcoming EP, Shaggy stated, “From my experience in music and taking music to a global level, the hybrid is where it is. There is no new music in its natural form that will break through unless it is fused with something else.”

Adding that “having a track that is soca-infused is the key to breaking barriers and crossing over to new audiences.”

This statement comes after recent critiques by dancehall icon Bounty Killer that dancehall music is in danger of losing its place locally to soca. While some may disagree with this argument, Shaggy’s decision to release a soca project adds more significance to the conversation.