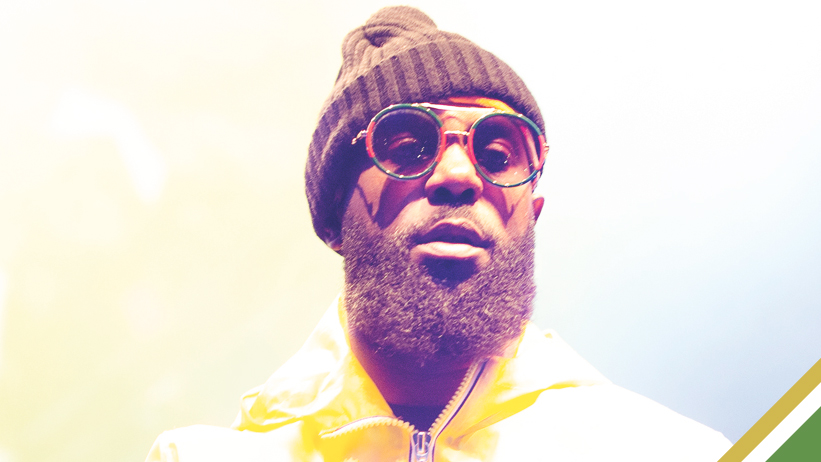 The Entertainment Club, a weekly show simulcast Wednesdays on Hype TV and Styles 96FM Radio in Jamaica and Canada, had Trinidadian soca star Bunji Garlin as their special guest.

During the virtual panel discussion hosted by DJ Blazer, a viewer utilising the comment section posed a question about the origins of dancehall in Trinidad and Tobago and Bunji’s contribution to its rise in the twin-island republic.

The viewer wrote, “please ask Bunji this question. Do you feel like you are the originator of dancehall inna Trinidad, Trinidad Dancehall?”

To which Bunji responded, “Nah nah nah, there are many, many people before me, way before, like way way before, in fact, anyone, well, of course, a lot of people who looking on right now knows a lot of soca artistes, and if I call this name they will know for sure, it’s Iwer George right! Iwer George was one of Trinidad’s early dancehall men before going into ragga soca and then soca. A lot of people who prominent then and now started into that, so I wouldn’t say that.”

Despite not claiming credit for the genre’s origins in Trinidad & Tobago, the entertainer whose given name is Ian Antonio Alvarez, also known as the “Lyrics King”, has been very instrumental in the popularising of the sound, especially during the infancy of his career with various ragga soca offerings from the late 1990s into the early 2000s. 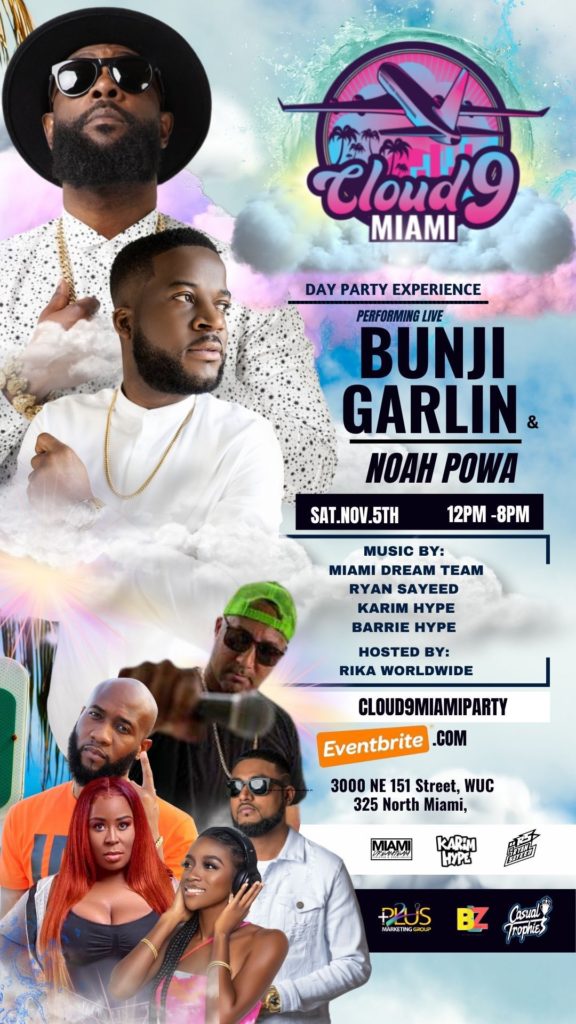