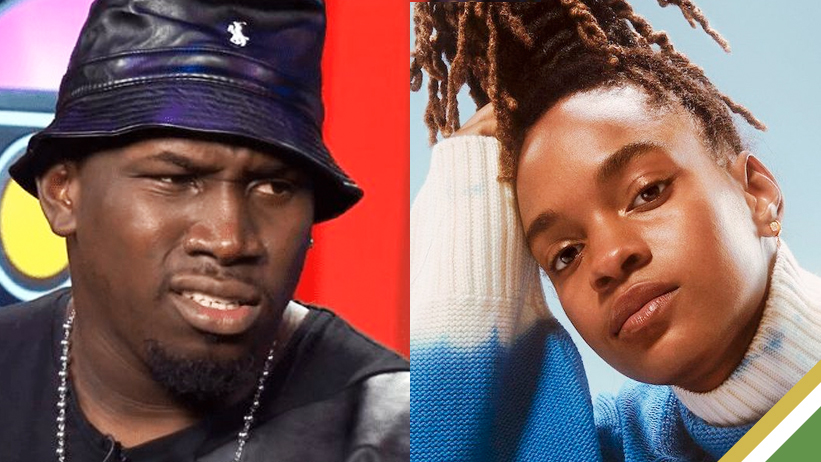 Amassing over 870,000 views on Youtube since its release three days ago, the video has been met with mixed reviews from Jamaicans, with some lauding Koffee for her bravery in the oversexualized visual. In contrast, others consider it a slap in the face or outright disrespect to the reggae genre which she represents.

The pushback stems from several scenes depicting people of various sexual orientations engaging in risque behaviour in a party environment.

Taking to his Instagram account @galliswednesdayz Foota posted an image stating, “So I am getting death threats from Koffee Battyman Team saying they put $25K on my head (laughing emojis) tell dutty Koffee keep the money and try buy back a soul cause di one weh u have done.”

“Gimme” is the second single from Smith’s forthcoming album “Gloria”, slated for release on January 27 via Capitol Records. 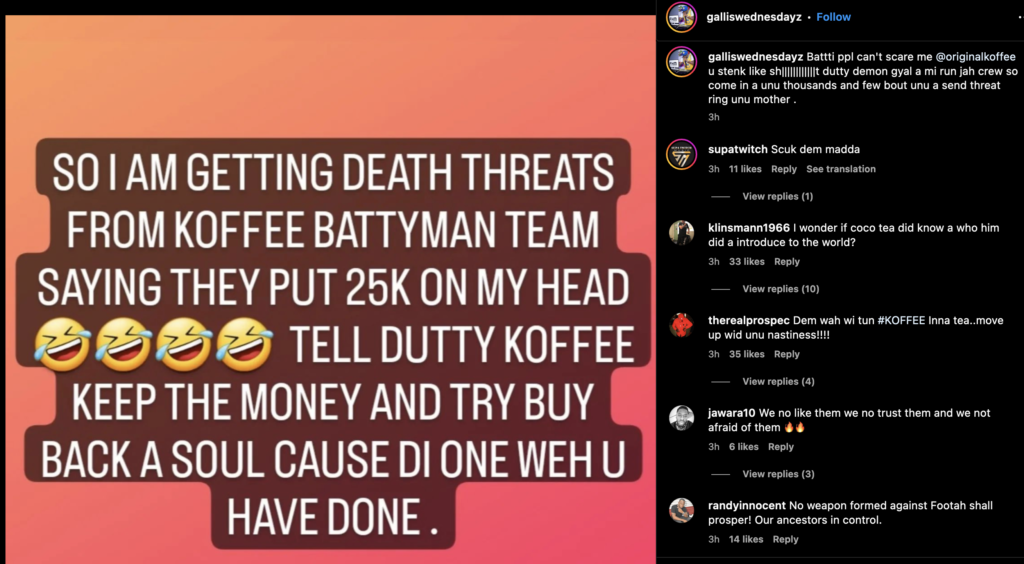