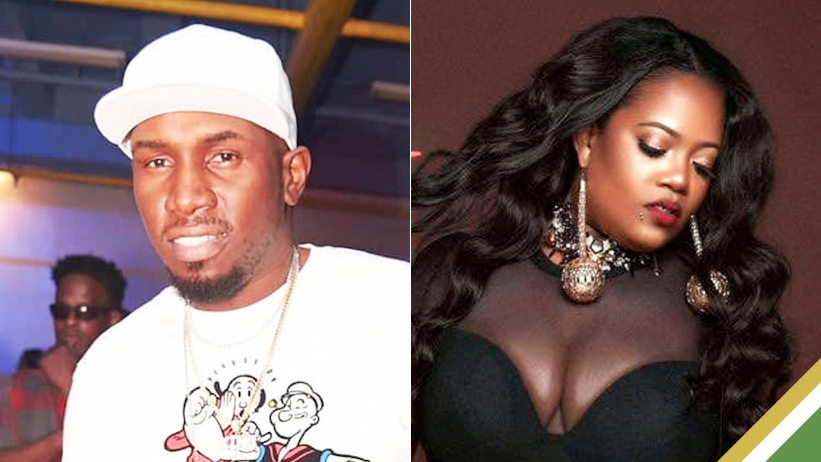 Known for serving up his unfiltered perspective on whatever is topical within the reggae and dancehall spectrum, it was inevitable that Foota Hype would take a dig at the song. Truth be told, even Nicki anticipated the move after posing the question, “What did Foota think about FINE NINE? Nightly Fix? Naro? King Mix Up?” to social media personalities Naro (THE FIX Podcast) and controversial Youtuber King Mix Up.

Taking to Instagram Livestream over the weekend, Foota Hype delivered a mixed bag of opinions with his review.

On the positive, he praised Nicki Minaj for consistently promoting brand Jamaica, despite being Trinidadian and for not spewing any morally offensive lyrics on the remix. Equally, he lauded Spice, Lisa Mercedez and Pamputtae for their efforts stating,

“Mi proud a Pamputtae, this remix is a life changer for her… I believe Pamputtae is the people’s choice being the smallest artiste on the bill and still facing it, memba she nuh buss big yet enuh.”

As for Lisa Mercedez, he added, “I have never heard Lisa Mercedez sound this good before, and she use metaphors that I like, so I can’t stop big her up… her verse was hot.”

As for Spice, he noted, “Spice gwan good, she do har thing. Spice understood the assignment.”

However, despite his love and respect for Dovey Magnum, he was not as benevolent with his thoughts,

“I love Dovey and care for Dovey. I know she face it, her head hot, and she give whole heap a trouble, but if me hear Dovey sing one more nasty song me ago drive ova a bridge. Dovey’s verse disappoint me. Me nah tear down Dovey, mi love Dovey from me heart,”

A similar verdict was handed down to London Hill, with whom Foota says he is unfamiliar but equally disappointed with her lyrical content.

According to him, he loves the song and will not allow Dovey Magnum and London Hill to impede his efforts to play the record. Hence, their verses will be removed from the version he intends to play at various outings.