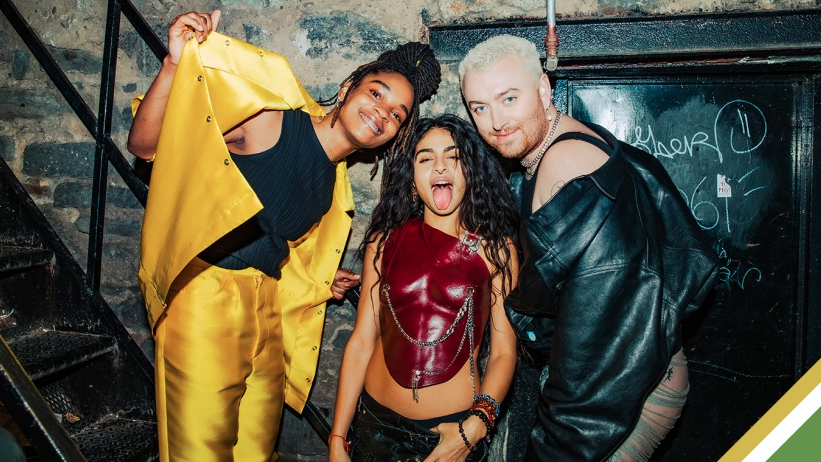 British Superstar Sam Smith has just released another single from his upcoming album “Gloria“, which is set to drop on January 27 via Capitol Records.

Smith stated that this new single is “filth” and is a representation of his sexual perspective. He said, “I’m a sexual person, I like sex. It’s something I’m teaching myself to not be ashamed of.”

This single follows the chart-topping “Unholy” release and promises to be a fresh take on Smith’s well-established sound. The album also features collaborations with Ed Sheeran and Kim Petras.

Koffee, known for her hit song “Toast“, has previously worked with John Legend, Gunna, J Hus, Cruel Santino and local comrades Buju Banton and Govana. She is currently promoting her debut album, “Gifted“, which debuted at No.2 on the Billboard Reggae Albums chart and No.9 on the U.K Albums chart. The album is also among the five nominees for “Best Reggae Album” at the upcoming 65th GRAMMY Awards ceremony, which takes place on February 5, 2023, at the Crypto.com Arena in Los Angeles.