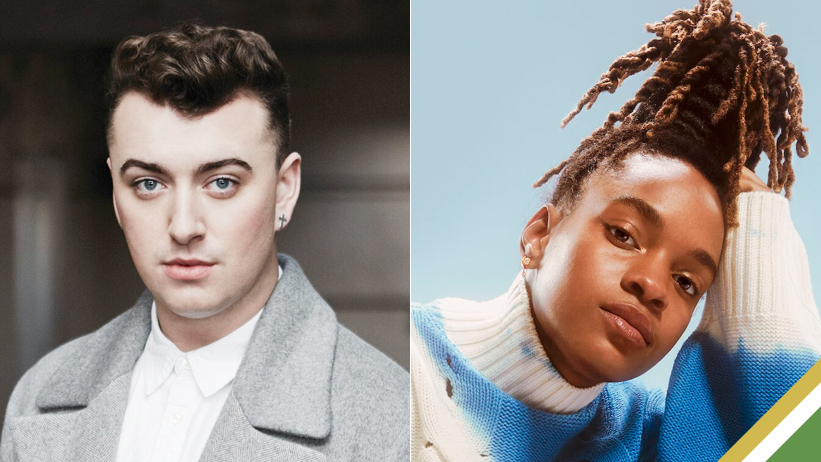 GRAMMY Award-winning vocalist Koffee, currently in contention for the “Best Caribbean Act” at the upcoming MOBO Awards in the United Kingdom, has landed another major collaboration.

The Jamaican will be featured on accomplished British singer Sam Smith’s forthcoming album “Gloria”, slated for release in January 2023.

Smith revealed via a Twitter post of the album’s tracklist announcing that Koffee will be featured on “Gimme” in collaboration with Canadian singer Jessie Reyez. Other collaborators on the 13-track compendium include Ed Sheeran and Kim Petras.

Still promoting her debut album, “Gifted,” the project which debuted at No.2 on the Billboard Reggae Albums chart and No.9 on the U.K Albums chart, is currently among the 67 reggae album being considered for a nomination in the “Best Reggae Album” category at the upcoming 65th GRAMMY Awards ceremony slated for the Crypto.com Arena in Los Angeles on February 5, 2023.