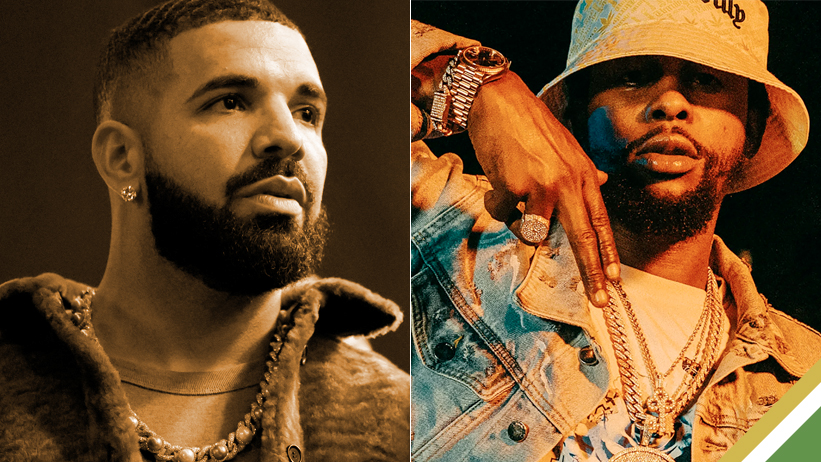 Popcaan is definitely in album mode and has made a second announcement regarding the project hours apart. The latest came on Wednesday, notifying his almost 3 million Instagram followers about an upcoming collaboration with Drake on the single “We Caa Done.”

Slated for release on Friday, January 6, the Unruly Boss previewed a snippet of what appears to be the official video featuring the Canadian rapper. Set against the backdrop of a beach resort, Popcaan is seen chilling and smoking as he takes a stroll with friends, while Drake is featured in a slow-motion shot riding a jet Ski.

“Great Is He” will be Popcaan’s third album, following “Where We Come From,” which reached No. 2 on the Billboard Reggae Albums Chart, and “Forever,” which debuted at No. 171 on the Billboard 200 chart.

Popcaan and Drake have previously worked together on hits such as “My Chargie,” “Twist and Turn,” “All I Need,” and “Controlla.” Popcaan has been hinting at the release of “Great Is He” for over a year